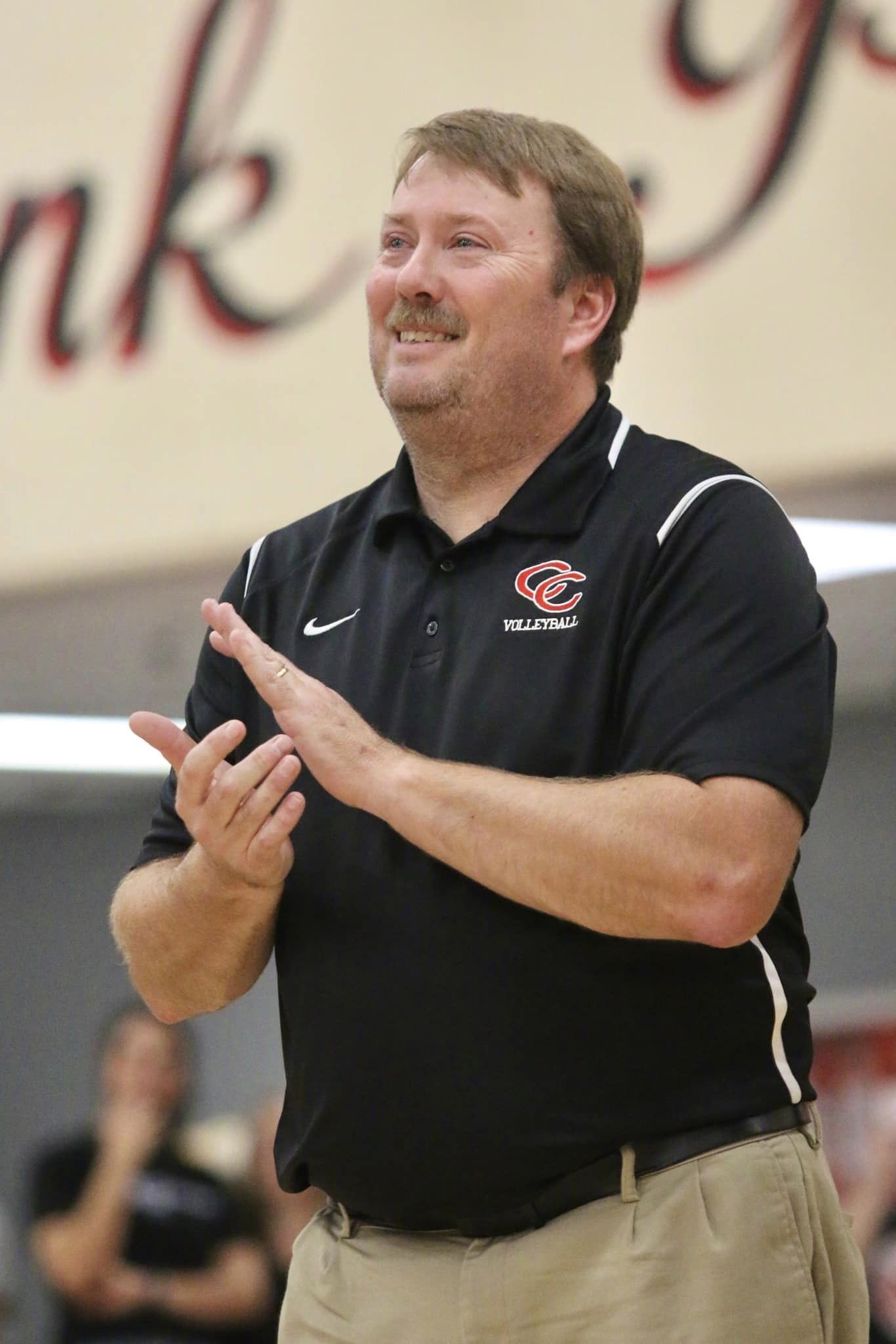 But he had no clue.

Friends and family added up the totals and surprised Taylor with a celebration Thursday night after the Lady Raiders beat Warren County 3-1 at home – Taylor’s 302nd career win as head coach.

Taylor was an assistant coach for the volleyball team in 2006 and 2007 – the first two years of the program. He took over in 2008 and has led the team ever since – including a handful of district championships and a substate berth just two seasons ago.