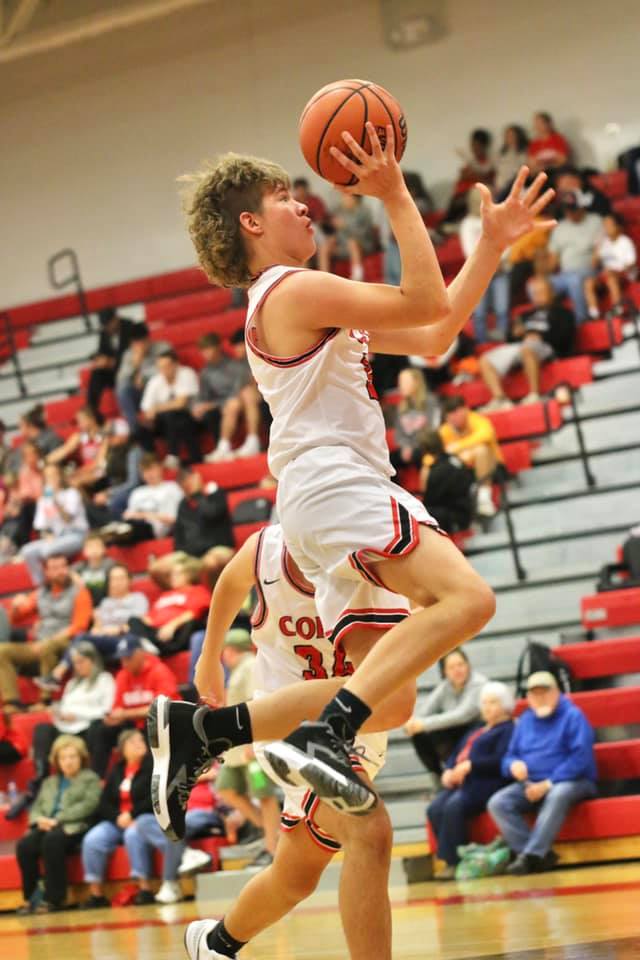 The win snaps a 5 game losing skid for the Raiders.

Lewis had a big second half for CMS. He finished with a team-high 14 points, with 11 coming in the final two periods.

Jase Cashion added six points for the Raiders in the win.

CMS is now 2-8. They return to CTC play Monday night at Harris. They will play Westwood on Tuesday, Dec. 7.