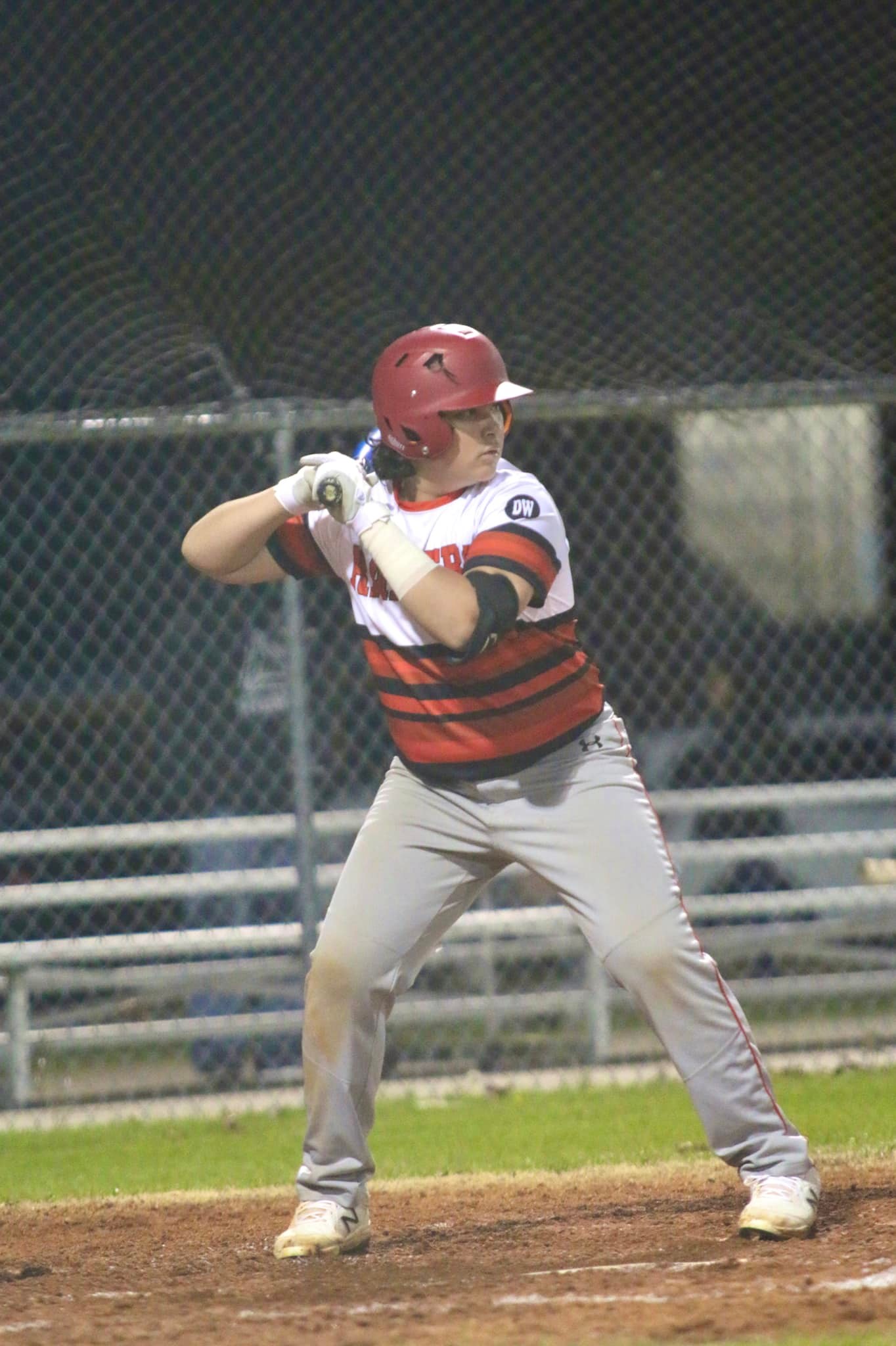 A 4-3 win over Harris in 10-innings pushed the Coffee Middle baseball team to the area championship and a trip to TMSAA sectional tournament.

Monday night against Harris, Trace Parker singled on a 1-0 count to score a run and give the Raiders a walk-off 4-3 win over Harris.

Leiton Yancer was the winning pitcher for the Raiders, working the last two innings.

The game was tied 1-1 going into extra innings. The Eagles scored 2 in the top of the 9th and the Raiders tied the game in the bottom half to force a 10th inning.

The Raiders turned around on Tuesday and lost to Tullahoma 8-1 in the area championship.

Coffee County got behind 8-0 in the first three innings and held the Cats there, but couldn’t muster enough offense to comeback. Caleb Crouch scored the lone Raider run. He had two hits on the night.

CMS will now advance to the the sectional and take on no. 1 seed Christiana at Christiana on Monday, May 9.