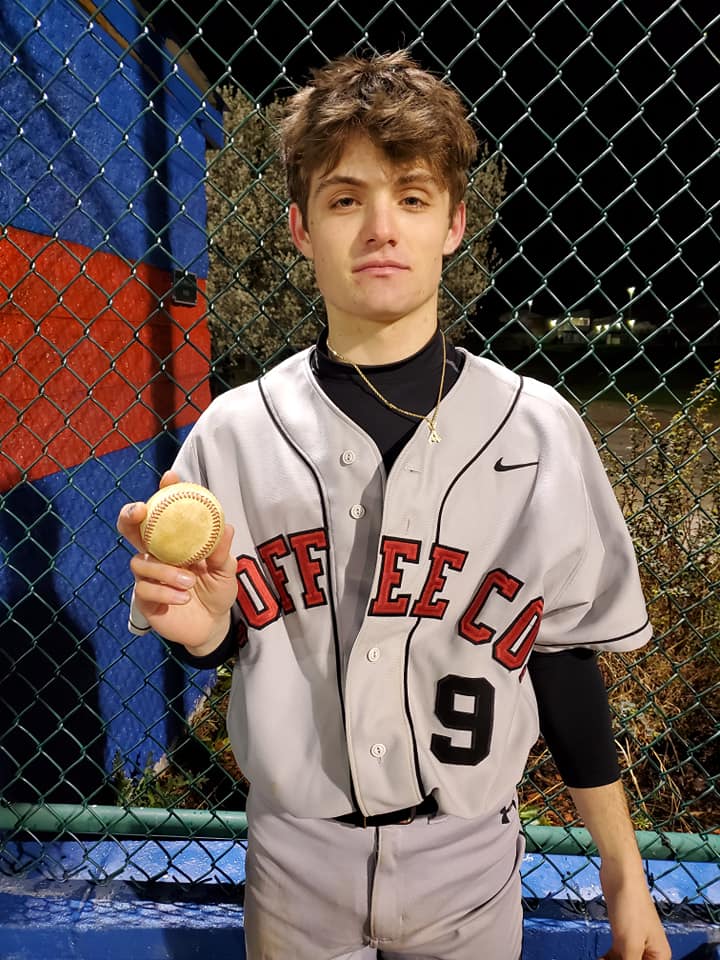 The Coffee County Central junior varsity baseball team was in action and pounded out 36 runs in just 7 innings for a pair of wins Thursday night.

The Raiders dropped Warren County 20-10 behind three hits from Cole Bryce and three runs scored by Dayne Crosslin and Mays Snipes. Bryce picked up 4 RBIs on the evening. Crosslin launched a home run.

The Raiders turned around to wax Warren County 16-0. Brendan Sheppard, Crosslin and Snipes all picked up doubles. The Raiders totaled 13 hits to pick up the 16 runs, led by three from Sheppard and two apiece by Bryce, Jack Anderson and Aiden Robertson.

The varsity Red Raiders (2-0) will host Pope John Paul II in a non-district tilt at 5:30 p.m. Friday afternoon in Manchester. This game will be broadcast live on Thunder Radio with the pregame beginning at approximately 5:20.