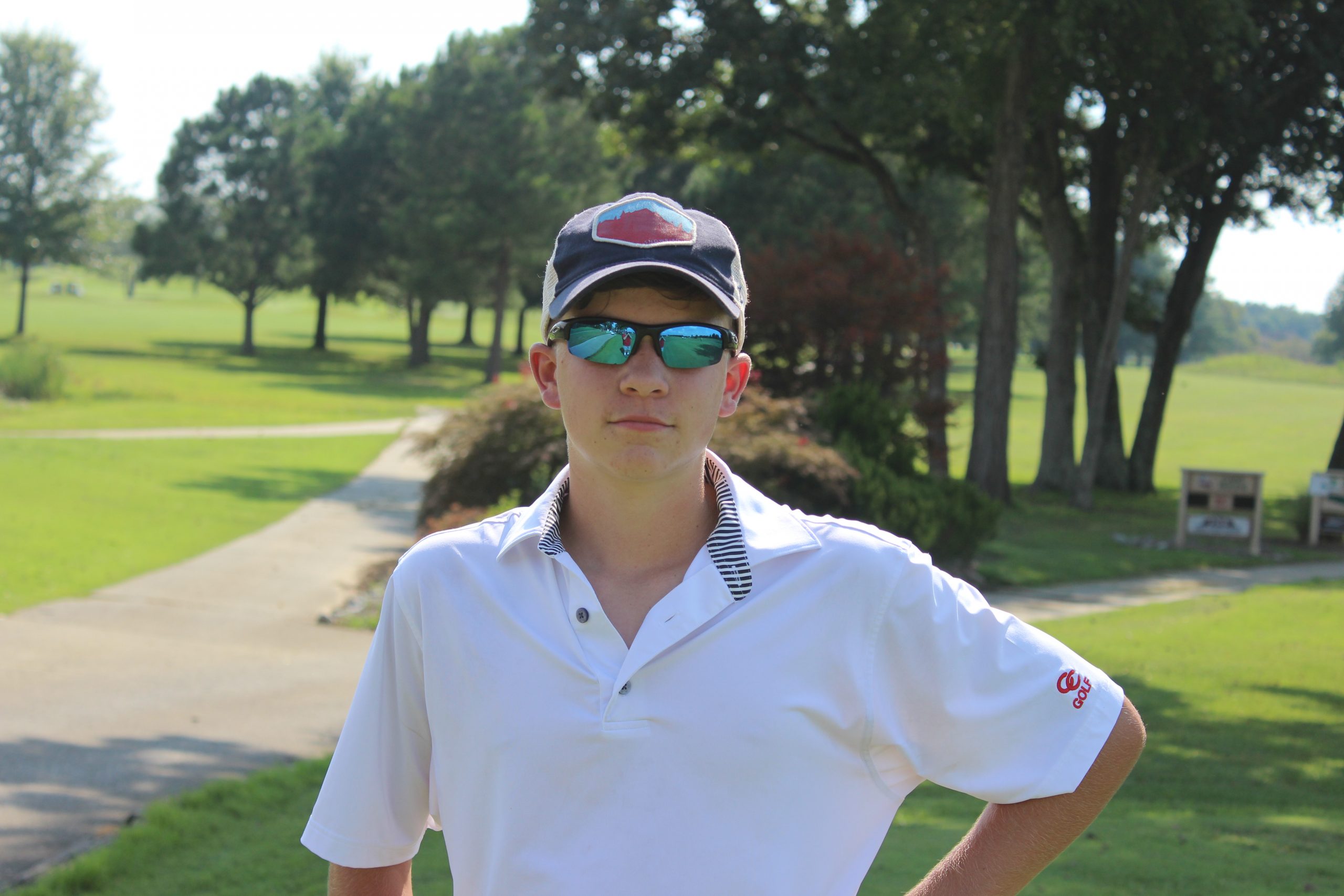 The Coffee County CHS golf team traveled to Bear Trace on Thursday for their final match of the regular season.  Facing off against district foes Lawrence County, Franklin County, Marshall County and Lincoln County, the Raiders and Lady Raiders got an early look at the Bear Trace course that will host the district and region tournament.