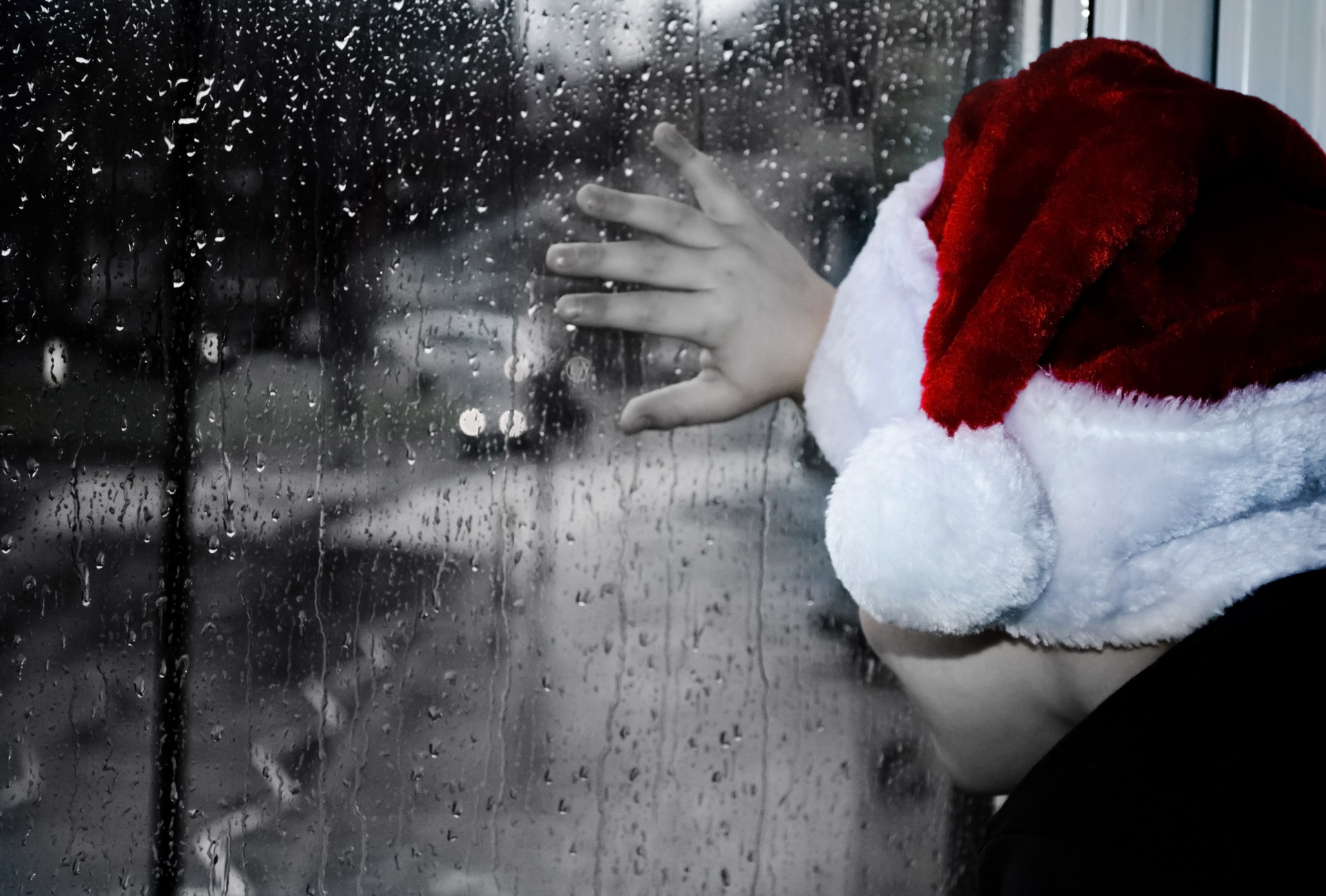 The City of Manchester’s Christmas Parade has been rescheduled for Sunday, November 27th. The lineup time is 5:00 pm and the start time is 6:30 pm.

Sunday is expected to be mostly cloudy, with a high near 60 and a slight chance of precipitation. Southwest winds 15 to 20 mph, with gusts as high as 30 mph.

This year’s parade theme is “Sweets and Treats from Around the World” and the itinerary is as follows: