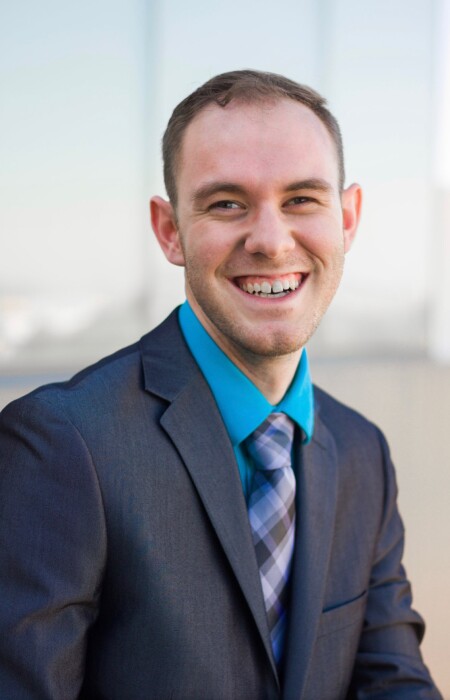 Christian Alexander Anderson, age 24 years, 9 months, and 1 day, of
Manchester, was born on September 6, 1997, in Nashville, Tennessee.
Christian traveled and lived in many places but most recently lived in
Glendale, Arizona up until two months ago, when he moved to Manchester,
Tennessee to be with family. Christian walked with a spirit of excellence
that shined everywhere he lived. In Elementary School, he received the
Rotary Award, in Middle School, he was invited and attended the People to
People Ambassador Program in Washington D.C., and in High School completed
a half marathon at the Music City Marathon in Nashville, Tennessee.
Christian graduated early with honors and received his Bachelor’s Degree in
Business Management, in December of 2018, from Grand Canyon University in
Phoenix, Arizona. He received multiple honors and accolades from his
employment, as a supervisor, with The Home Depot Corporation. Christian
dedicated much of his down time working on Team Depot Projects, which
serves and assists our United States Veterans. He enjoyed watching and
cheering on the Minnesota Vikings, with his Dad, fishing, playing games,
drawing and building and making things with his hands. Christian loved
spending time with his family and friends.

Preceding him in death is his grandmother, Felisa Kaye Park, who loved him
dearly.

A Celebration of Life will be held in memory of Christian on Friday, June
17, 2022, at 11 AM at the Canvas Community Church in Manchester. Christian
passed away tragically on Tuesday, June 7, 2022

Manchester Funeral Home is honored to serve the Anderson family.

Online condolences and memories can be shared at