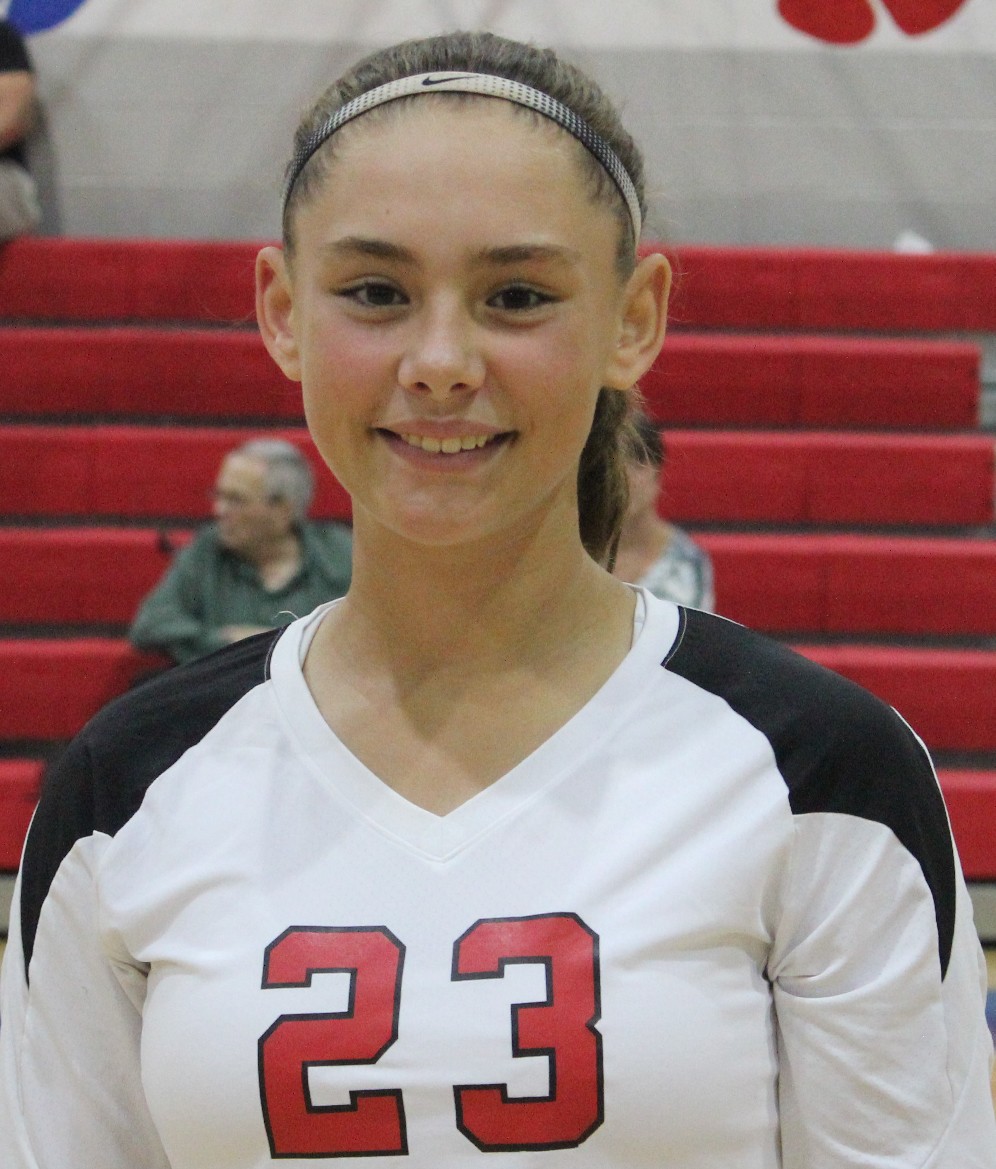 The Coffee County Middle School volleyball team visited Tullahoma on Thursday for a good old-fashioned rivalry game.  In a match you heard here on Thunder Radio, the Lady Raiders rallied to capture a 3 set win.  Coffee Middle won by set scores of 12-25, 25-20 and 15-6 to improve to 2 and 0 on the season.

Coffee County got off to a rocky start as Tullahoma rolled off 9 straight points to break open a close first set.  The Lady Raiders went from trailing 9 to 7 to falling behind 18 to 7 giving Tullahoma a stranglehold on the first set.  In the 2nd set, Coffee Middle rallied from a 19 to 17 deficit to score 8 of the last 9 points and force a decisive 3rd set.  Tullahoma took an early 3 to 0 lead in the 3rd set before Coffee County got 6 straight points to take the lead.  After Tullahoma tied the score at 6, Coffee County scored 9 straight points to capture the rivalry win.   The Lady Raiders got strong service games in their 2 set wins.  Savannah Cooper ripped a pair of aces in the final points of the 2nd set and Katie Lawrence served 3 aces in the final 4 points of the 3rd set to claim the match win.

The Lady Raiders are back in action on Monday when they host conference foe Harris.  Monday’s match will be the home opener for the Lady Raiders.  First serve is scheduled for 5 PM.