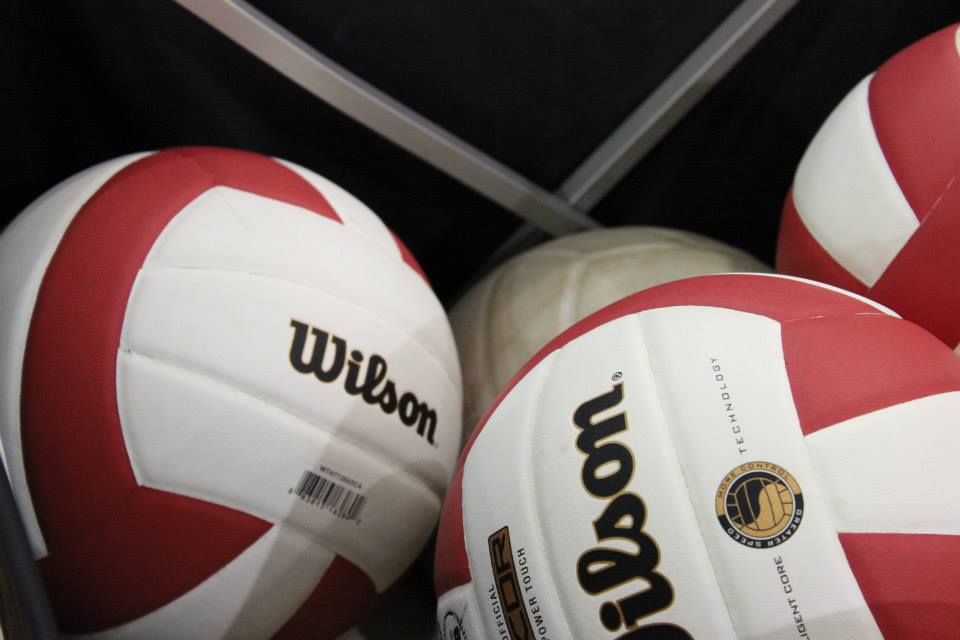 The 2nd backyard rivalry battle of the year took place at Westwood on Monday as Coffee County Middle visited the Joel Vinson Gym for a volleyball rematch.  After a strong battle in the first matchup on September 3rd, each team has shown improvement leading into Monday night’s regular season finale for each team.  The Lady Raiders and the Lady Rockets battled down to the wire in the 2 set match before Coffee Middle got the win and the season sweep by set scores of 27 to 25 and 25 to 23.

Westwood finished the match with 7 aces led by Lilee Scott who had 4 and Joely Sain who had 3.  Zowee Dillard collected 2 kills to lead the Lady Rockets.

The loss ended the season for Westwood.  Coffee Middle will open play in the CTC Tournament on Tuesday at Warren County.  Coffee County will square off against Harris at 4:30 PM at Warren County Middle School.  Opening serve is set for 5:30 PM.