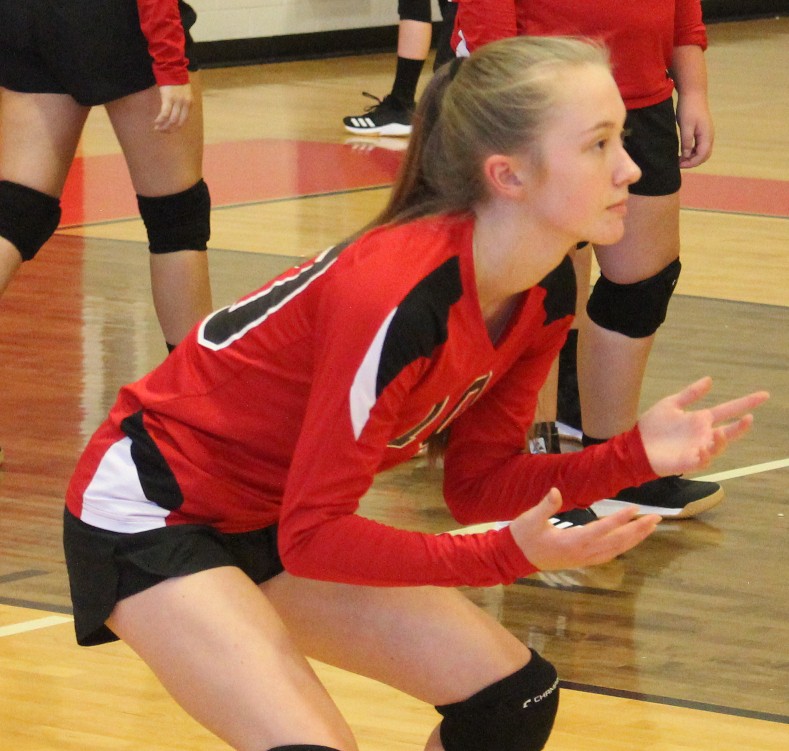 The first sports matchup of the year between cross-town rivals Coffee County Middle School and Westwood took place on Tuesday. The Lady Rocket volleyball team visited the Lady Raiders at CCMS in a match heard here on Thunder Radio. In a match that featured numerous momentum changes, the Lady Raiders prevailed in straight sets 25-18 and 27-25.

The Lady Rockets were led in kills by Zowee Dillard who had 4. Lilee Scott added 3 kills and led the team in aces with 4 and assists with 4. Allie Sullivan added 3 assists for Westwood.