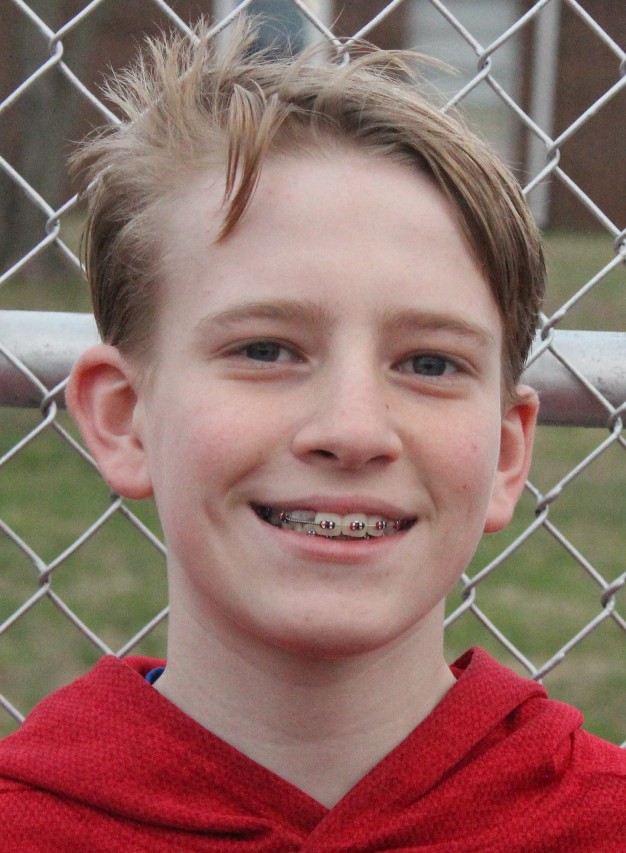 The Coffee County Middle School tennis team opened their season on Thursday taking on Moore County.  Squaring off at Lakewood Country Club in Tullahoma, the Red Raiders of CCMS squared off against the Blue Raiders in their 1st year of competition.  Both the Red Raiders and Lady Raiders rolled to team wins.

The Red Raiders captured an 8 to 1 win.  Coffee County captured all 6 singles matches and 2 of the 3 doubles matches in the dominating win.  Grabbing singles wins were: Liam Brown(by a score of 6 to 1), Xander Blomquist(6 to 2), Mason McDonald(6 to 3), Ethan Hargrove(6 to 4), Matthew Blomquist(6 to 0) and Austin Dockery(6 to 0).  In doubles’ play, the team of Brown and Hargrove won their match 6 to 3 while the team of McDonald and Matthew Blomquist won by a score of 6 to 0.

The Lady Raiders won their match by a team score of 6 to 3.  The Lady Raiders won 4 of the single’s matches and 2 doubles matches.  Winning at singles were: Katie Lawrence(6 to 2), Stella Orames(6 to 3), Kyra Sherrill(7 to 5) and Samantha Kirby(6 to 3).  Winning in doubles were the teams of Lawrence and Raelin Tucker(6 to 1) while the team of Orames and Kendra Morales won by a score of 6 to 4.

The Raider netters return to the court on Monday when they host Tullahoma.  First matches are set to get underway at 4 PM at the Raider Academy tennis courts.