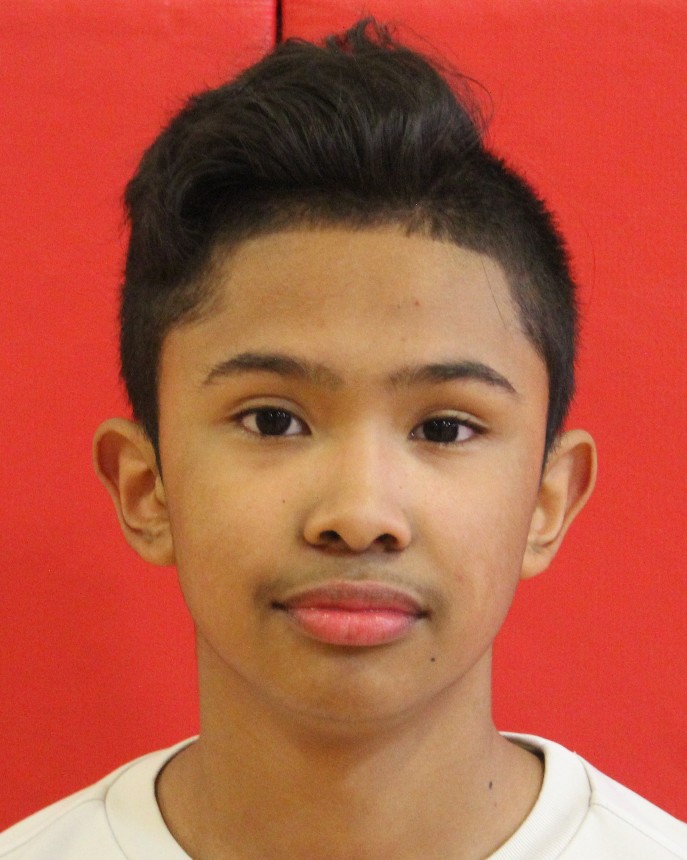 The Coffee County Middle School soccer team welcomed White County to Manchester for a conference match.  Wet field conditions at CCMS prompted the relocation of the match to the Manchester Soccer Park.  The change in venue would not prove to help the visitors as Coffee County captured a 9 to 0 Mercy Rule win.

The Red Raiders opened up fast grabbing 6 goals in the first half.  Coffee County closed out the match in the 43rd minute with their 9th goal.  After a scoreless first 10 minutes, Manny Gonzalez netted the Raiders first goal in the 11th minute.  Julius Norris added a goal in the 13th minute before Javier Rodriquez added goals in the 17th, 20th, 23rd and 25th minutes.  In the 2nd half, Norris completed a hat trick with goals in the 33rd and 39th minutes.  Emmanuel Rodriquez added a goal in the 43rd minute to make the score 9 to 0 and end the contest.

The Red Raiders tentatively returns home on Monday night for a match-up with perennial conference power Harris.  Thunder Radio will be on hand to bring you the broadcast as part of the People’s Bank and Trust Hometown Sports Series.  Kickoff is set for 4:45 PM; we begin our live coverage with the pregame show at 4:30.