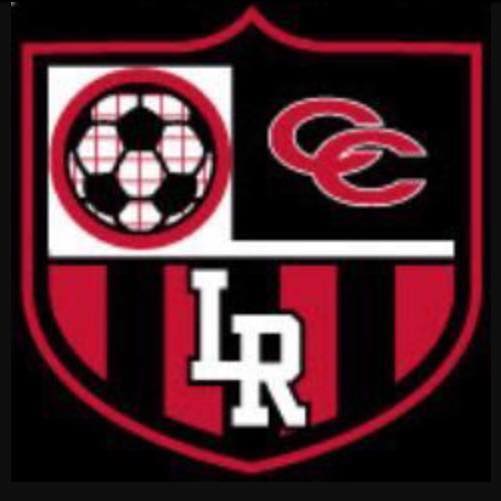 The Coffee County Middle School JV soccer team completed their season on Saturday in the CTC JV Tournament at Tullahoma.  The Lady Raiders fell in both of their contests on the day.  They Lady Radiers dropped decisions to North Franklin in the semifinals and Harris in the consolation game.

The JV Lady Raiders opened up against North and played well in the first half trailing 1 nil at intermission.  North found their scoring touch in the 2nd half as they powered to a 6 to 0 win.  Coffee County was led in shots by Jasmine Norris who had 2.  Andrea Lopez added a shot as well while Lady Raider keeper Hailey Campbell finished with 6 saves.  Against Harris, Coffee County was blanked again in a 5 to 0 decision.  Campbell finished with 11 saves.

The varsity Lady Raiders will open CTC post season play on Monday when they return to Tullahoma for a quarterfinal matchup.  That match will get underway at 5 PM at East Middle School.