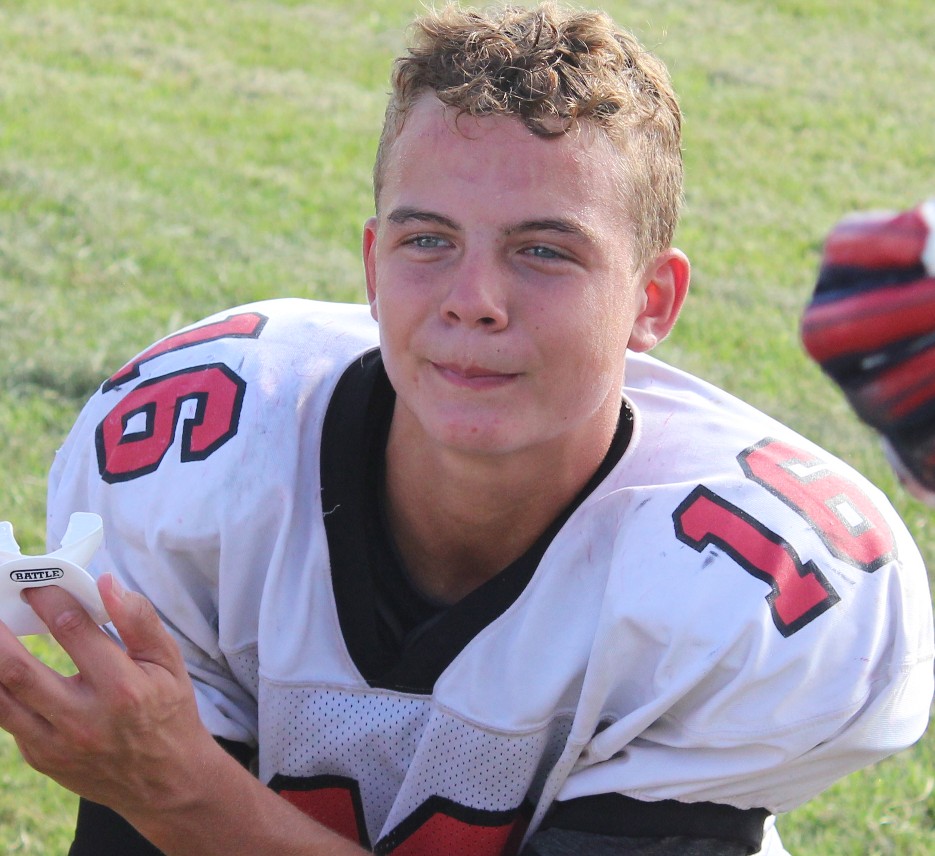 The Coffee Middle School football team hosted Baylor on Tuesday afternoon in the first home game of the season.  Coming off a pair of heart-breaking road losses, the Red Raiders were looking to get into the win column for the first time this season.  Trailing 24 to 0 entering the 4th quarter, the Red Raiders rallied but came up short in a 24 to 14 loss.

The Raiders will be back at home on Tuesday night when they play host to Harris at Carden-Jarrell Field.  Opening kick is set for 6:30 PM.