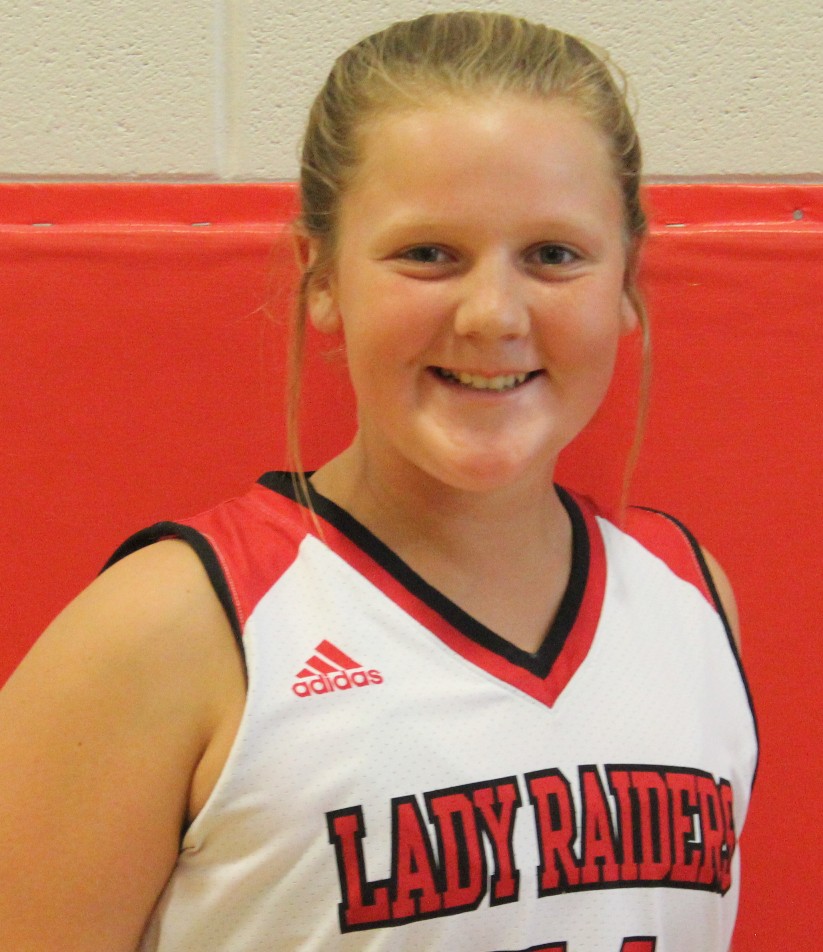 The Coffee County Middle School basketball teams opened up play in the Rockvale Tournament on Tuesday night.  Each team had a first round matchup with Siegel Middle.  The Lady Raiders won their matchup 35 to 20.  The Red Raiders fell by a score of 25 to 20.

The Lady Raiders continued their defensive dominance as they held Siegel to a single field goal in each of the 2nd and 3rd quarters.  After a tight 1st quarter, Coffee Middle used a 9 point 2nd quarter and an 11 point 3rd quarter to pull away for the win.  The Lady Raiders were led in scoring by Taylor Anthony who had 11 points.  Olivia Vinson added 10 points and Channah Gannon scored 7 points.

Tied going into the 4th quarter the Red Raiders saw Siegel put up 10 points in the final quarter to take the win.  Coffee County missed several opportunities to seize control of the game as they missed layups and free throws and forced some shots down the stretch.  Cooper Reed was the leading scorer for the Red Raiders as he netted 12 points.  Jackson Shemwell and Ethan Hargrove each added 3 points.