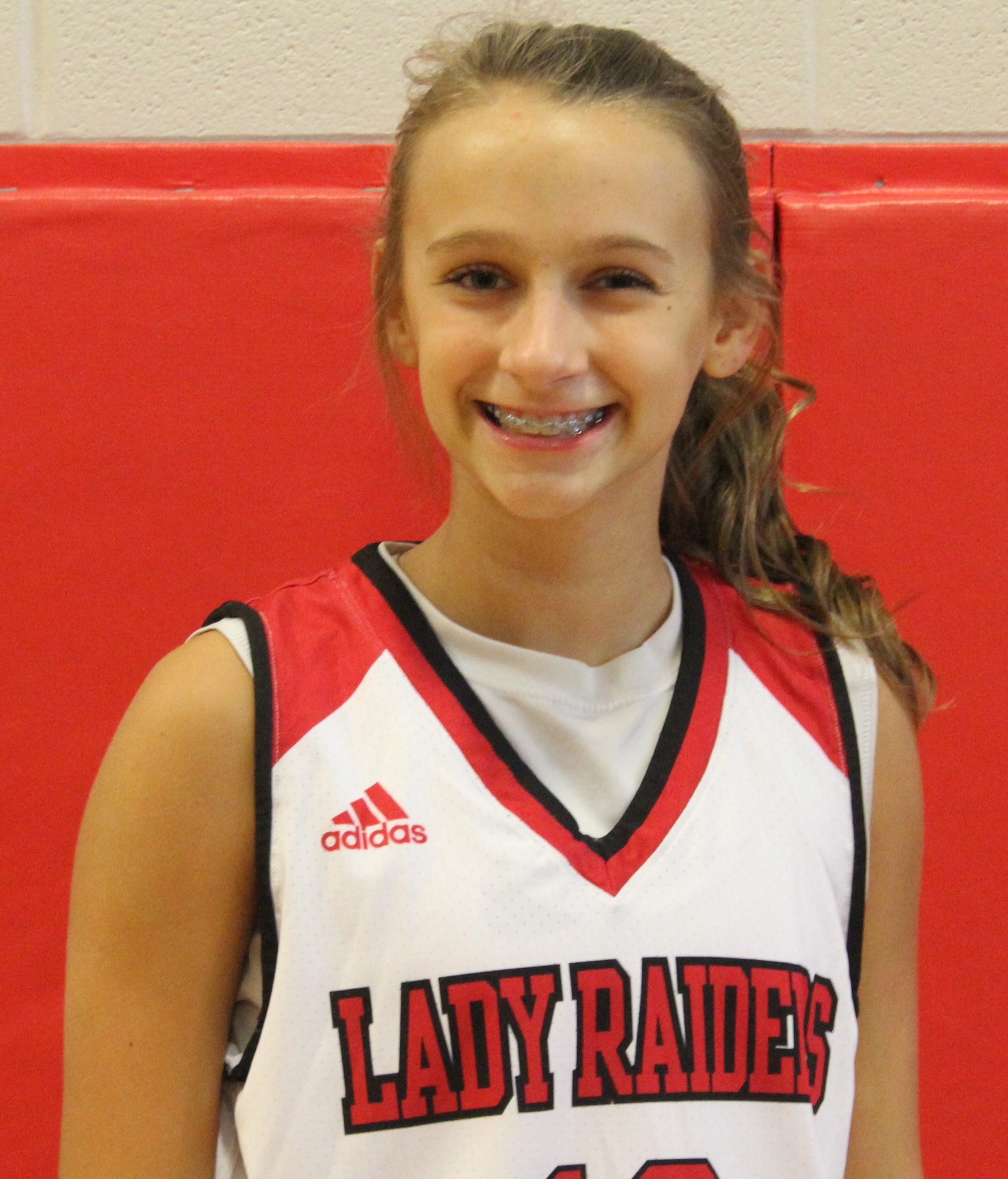 The Coffee County Middle School basketball teams returned home on Monday for a crucial conference doubleheader with West Tullahoma.  In a pair of games you heard here on Thunder Radio, the Lady Raiders routed the Lady Bobcats 48 to 12.  The Red Raiders battled hard before falling 37 to 27.

In the boys’ game, West closed out the 1st half on a 10 to 2 run to grab an 18 to 12 halftime lead.  In the 2nd half, the Red Raiders cut the deficit to 2 points in the 3rd period before West pulled away in the 4th quarter for the win.  Coffee County was led in scoring by Ethan Hargrove who had 11 points.  Jackson Shemwell added 10 points and Cooper Reed finished with 4.

Coffee Middle will travel to McMinnville on Thursday for a conference doubleheader against Warren County.  The girls’ game will tip off at 6 PM.