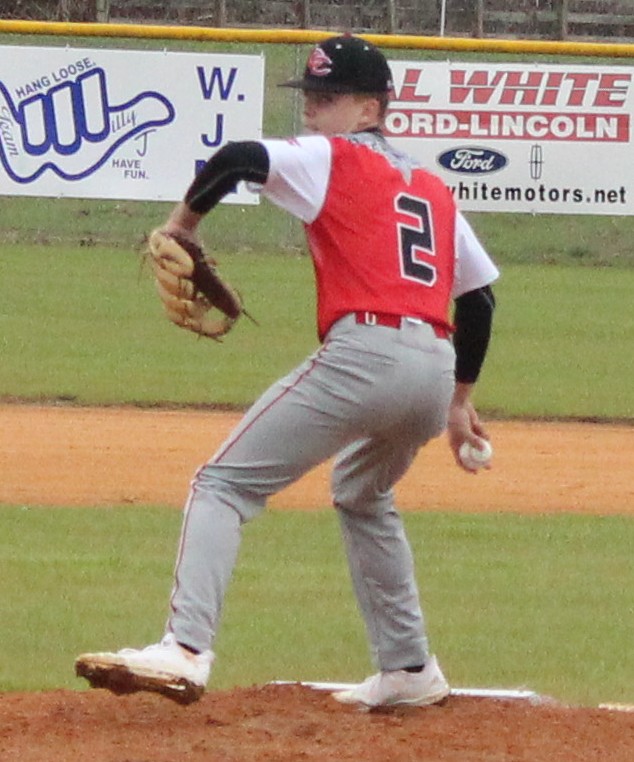 The Coffee County Middle School baseball team opened up their season on Wednesday with a home doubleheader against White County.  The Red Raiders got a pair of strong pitching performances to capture a pair of 5 inning wins.  The Red Raiders won the first game 10 to 0 before grabbing the 2nd game by an 11 to 1 score.

In the first game, the Red Raiders erupted for 5 runs in the bottom of the 5th inning to end the game due to the 10 run Mercy Rule.  Cole Pippenger got the win on the bump as he tossed 5 innings surrendering 1 hit while striking out 12.  At the plate, Pippenger had a double and drove in a run while scoring twice.  Brendon Sheppard had a pair of singles and walked twice while Colter Neel had a pair of singles and 2 RBI.

In the 2nd game, the Red Raiders jumped out to a 5 to 0 lead in the 2nd inning and rolled up 11 runs in the win.  Evan Kirby and Jayden Fellers combined to strike out 10 batters while surrendering only 2 hits.  Kirby got the start and went 3 innings to get the win.  Fellers threw 2 innings without surrendering a hit.  Coffee Middle got 10 walks in the game led by Trey Turner who walked 3 times.  Blane Myers had a double, scored twice and drove in 3 runs.