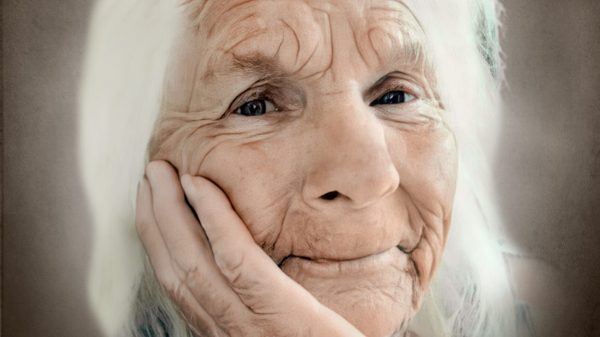 James William Gann Jr, formerly of Tullahoma passed this life on Wednesday,December 9, 2020 at the age of 39.  Graveside Services are scheduled forSunday,...

Mr. Gerald “Jerry” James Fox, age 82, of Hillsboro, passed suddenly from this life on Thursday, October 15, 2020, at his residence.  Jerry was born in Hawkrun, PA on March 13, 1938, the son of the late Paul and Helen Fox.  He was a retired United States Air Force Veteran, serving for 28 years.  Jerry enjoyed going hunting, fishing, and camping with his kids.  He was a handyman that could fix anything given to him.  Jerry was a loving husband, father, and grandfather. In addition to his parents, Jerry is also preceded in death by one sister, Gail Harvey.  He is survived by his loving wife of 60 years, Janet Fox; one son, AJ Fox (Kendra Tosh); one daughter, Renee Fox; two grandsons, Braxton and Brantley Fox. Manchester Funeral Home is honored to serve the Fox family. www.manchesterfuneralhome.com

Funeral services for Mr. Benjamin Joseph Trail, age 32, of Manchester, will be conducted at 1:00PM on Saturday, December 7, 2019, at Coffee County...

Funeral services for Mrs. Stella Louise Lowe Rayfield, age 79, of Manchester will be conducted at 2:00 PM on Sunday, October 20, 2019, at Coffee County FuneralChapel with Bro. Benny Benjamin officiating.  Burial will follow in Forest Mill Cemetery.  The family will receive friends from 12:00 PM until the time of service at the funeral home.  Mrs. Rayfield passed from this life on Friday, October 18, 2019, at Bailey Manor in Manchester, TN. Stella was born in Manchester to the late Homa Jarrod Lower and Mary Alice Taylor Lowe.  She was a homemaker and a member of Fountain Grove United Methodist Church. Stella was preceded in death by her parents, Homa Jarrod Lowe and Mary Alice Taylor Lowe; her loving husband of 39 years, Everett “Ray” Rayfield; one son, Bruce Rayfield; one brother, Landon Lowe.  She is survived by three daughters, Judy Rayfield Spears (Jimmy), Vickie Rayfield Ham, and Penny Rayfield Stringer (Kip); one sister, Ruth Lowe Freeze; eleven grandchildren; ten great-grandchildren.

Doris Marie Crosslin of Manchester passed away unexpectedly on Tuesday, October 15, 2019 at Unity Medical Center in Manchester at the age of 79....