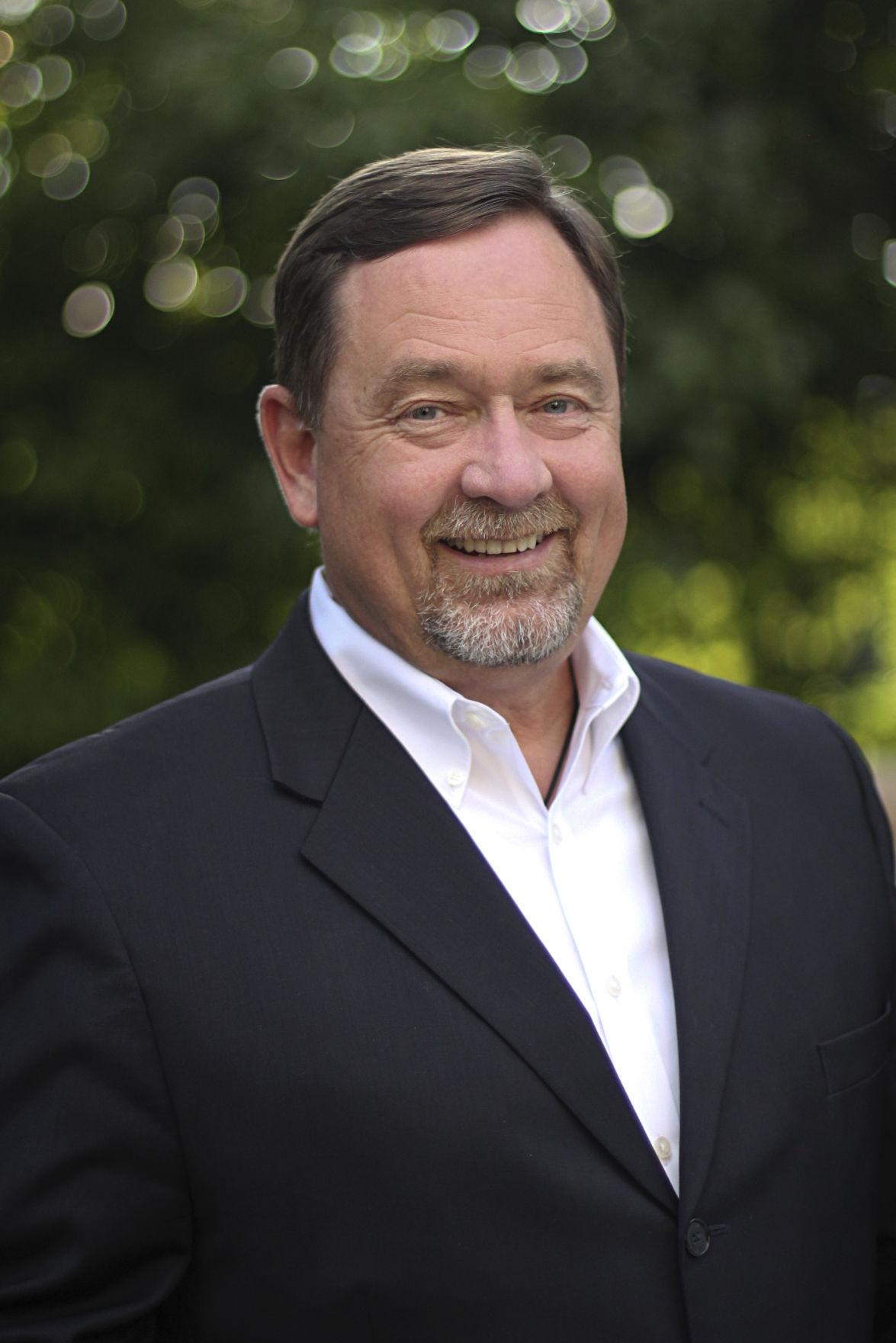 The Tullahoma City Schools accepted the resignation of director of schools John Carver Monday (Sept. 16) night, just about a year after the system decided to hire him.

The board unanimously voted to accept Carver’s resignation. School Board Chairman Pat Welsh made a sudden announcement Friday (Sept. 13) that the board was working to reach a separation agreement with Carver.

As part of his severance, Carver will receive his salary and benefits through the end of September, in addition to six months salary.

East Lincoln principal Scott Hargrove will take over as interim director of schools beginning at 9 a.m. Tuesday, Sept. 17 while the board works to find a full-time replacement.

Carver’s tenure with Tullahoma schools was brief. The school board announced the intent to hire him in August of 2018, and he took over from outgoing director Dan Lawson in November of 2018.

“The Board of Tullahoma City Schools announces today (Friday, Sept. 13) that we are currently in negotiation of a separation agreement with Director of Schools John Carver,” said Tullahoma School Board Chairman Pat Welsh in a statement released early Friday afternoon, Sept. 13. “TCS has a storied history of excellence in education. The Board will move forward in selecting an interim until the position can be filled.

“Meanwhile, the Board remains committed to providing a quality education for the children of our community. The Board holds the administrative team, teachers, and all support staff in the highest regard toward this goal.”

NOTE – An earlier version of this story stated that Carver would receive health benefits and salary through the end of September as part of severance. But it should have stated that he will receive those through the end of the month, in addition to six months salary. The story has been corrected to reflect the accurate information.