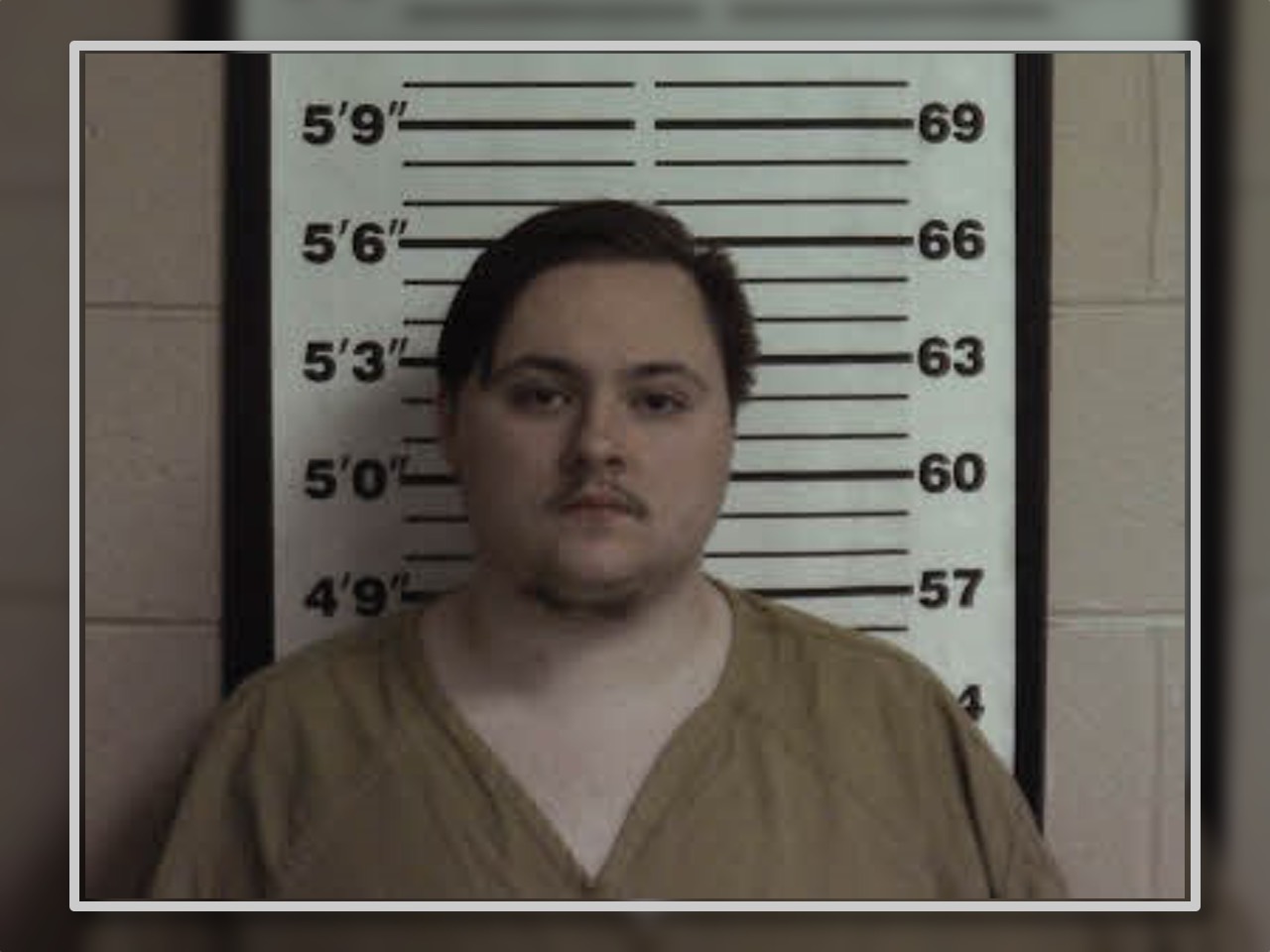 According to the Tennessee Bureau of Investigation (TBI) an investigation by special agents has resulted in the arrest of a Cannon County corrections officer accused of assaulting an ex-girlfriend.

The investigation revealed that Lee assaulted an ex-girlfriend during an argument at her home on Friday.

On Friday afternoon, TBI agents obtained a warrant charging Lee with Aggravated Domestic Assault. He was arrested and booked into the Cannon County Jail on a $1,500 bond.