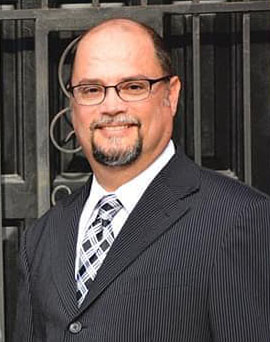 beating out Stacy Lynch, who finished second with 1,553 votes. Jason Huskey took third place with 1,182 votes and Jess Stockwell was fourth, with 190 votes. All results are unofficial until certified.

The win means Perry will now assume the bench in place of the late judge Tim Brock, who passed away in November of 2019, leading to this special race. Perry, who won the Republican primary, does not face a Democratic challenger for the seat.

Also of note in Coffee County, Jeff Keele will be a new Coffee County Commissioner for District 8. Keele picked up 256 votes to Tim Brown’s 157 in a special election to fill the void left by Emily Howes, who resigned last summer after moving.

Statewide, as of this report, Biden held a comfortable lead over Sanders, picking up 50.6 percent of the vote to Sanders’ 24.5%. Trump carried 96.6% of the Republican vote with most precincts reporting as of this report.