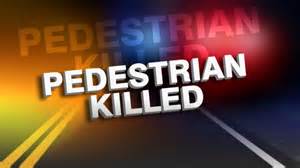 A Manchester man is dead after being struck by a vehicle at approximately 7 p.m. Monday evening on Interstate Drive.

The deceased has been identified by Manchester Police as Lawrence Reggie Mullican, age 58. He was commonly known around Manchester as “Caveman.”

According to Manchester Police Department Assistant Chief Adam Floied, Mullican left Unity Medical Center and walked in front of an elderly female driver on Interstate Dr. where he was struck and killed.

According to Floied, the driver did not appear to be intoxicated and did voluntarily submit to a blood alcohol test. Floied stated that the driver was “very distraught.”