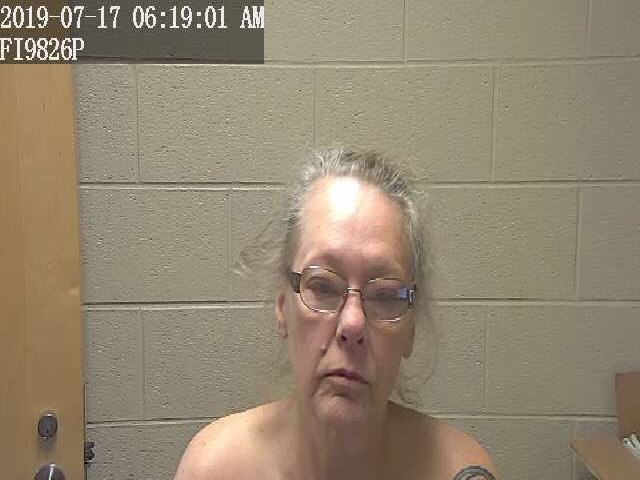 Human remains have been discovered in the Beech Grove area of Coffee County.

According to Coffee County District Attorney General Craig Northcott, human skeletal remains were discovered in Beech Grove off of Cole Ridge Rd. at approximately 6 p.m. Tuesday, July 16, 2019 and a joint investigation is underway involving the Manchester Police Department and the TBI.

Connie Ray, 61, was arrested Tuesday night and charged with false reporting, abuse of a corpse, tampering with evidence and accessory after the fact. She remains in the Coffee County Jail on $600,000 bond.

Northcott was not prepared to identify the remains.

“It is my understanding that the state medical examiner’s office forensic team is on the scene and they will confirm [male or female],” Northcott told Thunder Radio.

Northcott said the medical examiner’s office will take the lead on identifying the remains.

“Obviously they will be looking for any information that can give us cause of death and that will be the next step in this investigation,” said Northcott.

This is a breaking news story. Thunder Radio News will update this story as information is available.