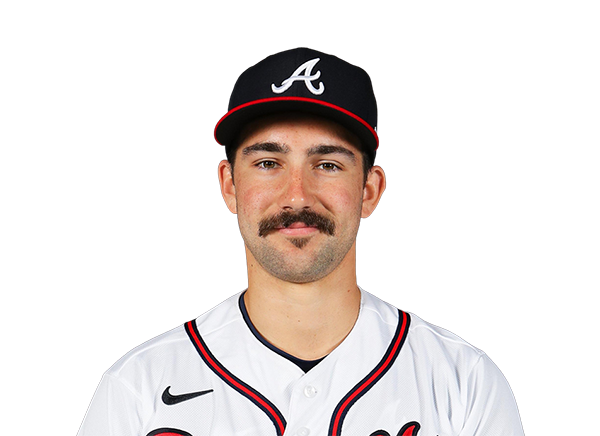 The Atlanta Braves on Monday (oct. 10, 2022) signed RHP Spencer Strider to a six-year contract worth $75 million that runs through the 2028 season.

Strider played his high school ball at Christian Academy of Knoxville in Tennessee.

The right-hander became the third rookie in franchise history to strikout 200 in a season when he did so this year, and the first in the modern era..

Your exclusive home for Atlanta Braves baseball in Coffee County is Thunder Radio – 107.9 FM, 1320 AM.