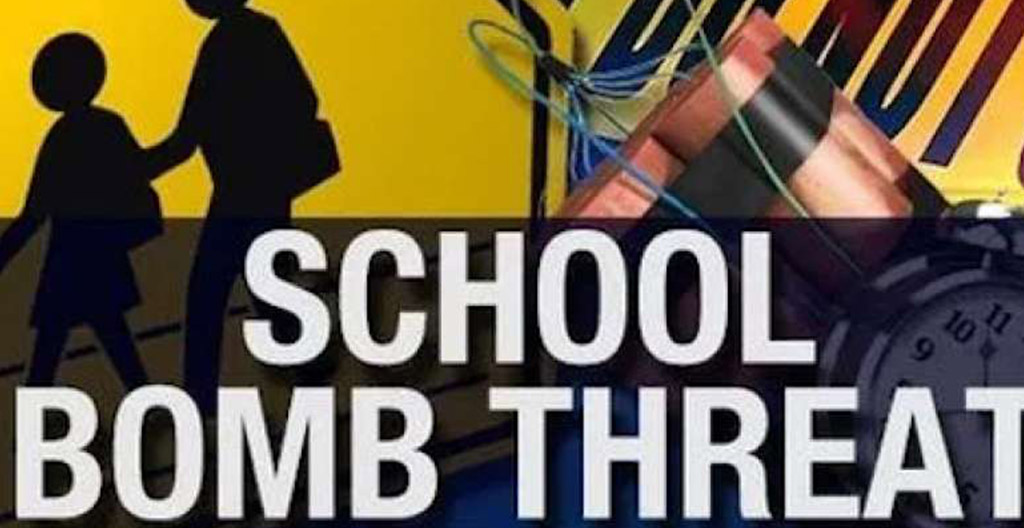 Tullahoma High School was evacuated Tuesday after high school administration was “made aware of a potential bomb threat.”

According to the school district, students and staff were quickly and safely evacuated and police were contacted.

Tullahoma Police arrived on the scene and found no evidence of this threat. According to Tullahoma Schools, a canine trained in explosives went through the building “out of an abundance of caution.”

Students returned to class after the extensive search.