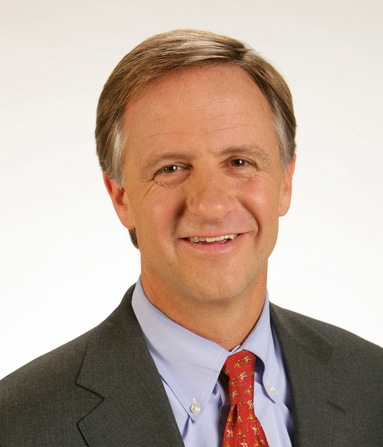 Former Tennessee Governor Bill Haslam announced yesterday that he will not run for US Senate to replace US Senator Lamar Alexander, who announced in December that he would not seek reelection in 2020.

In a letter to the USA Today Network Tennessee, Haslam said, “While I think serving in the United States Senate would be a great privilege and responsibility, I have come to the conclusion that it is not my calling for the next period of my life.”

Pundits now expect a number of Republican candidates to jump into the race.