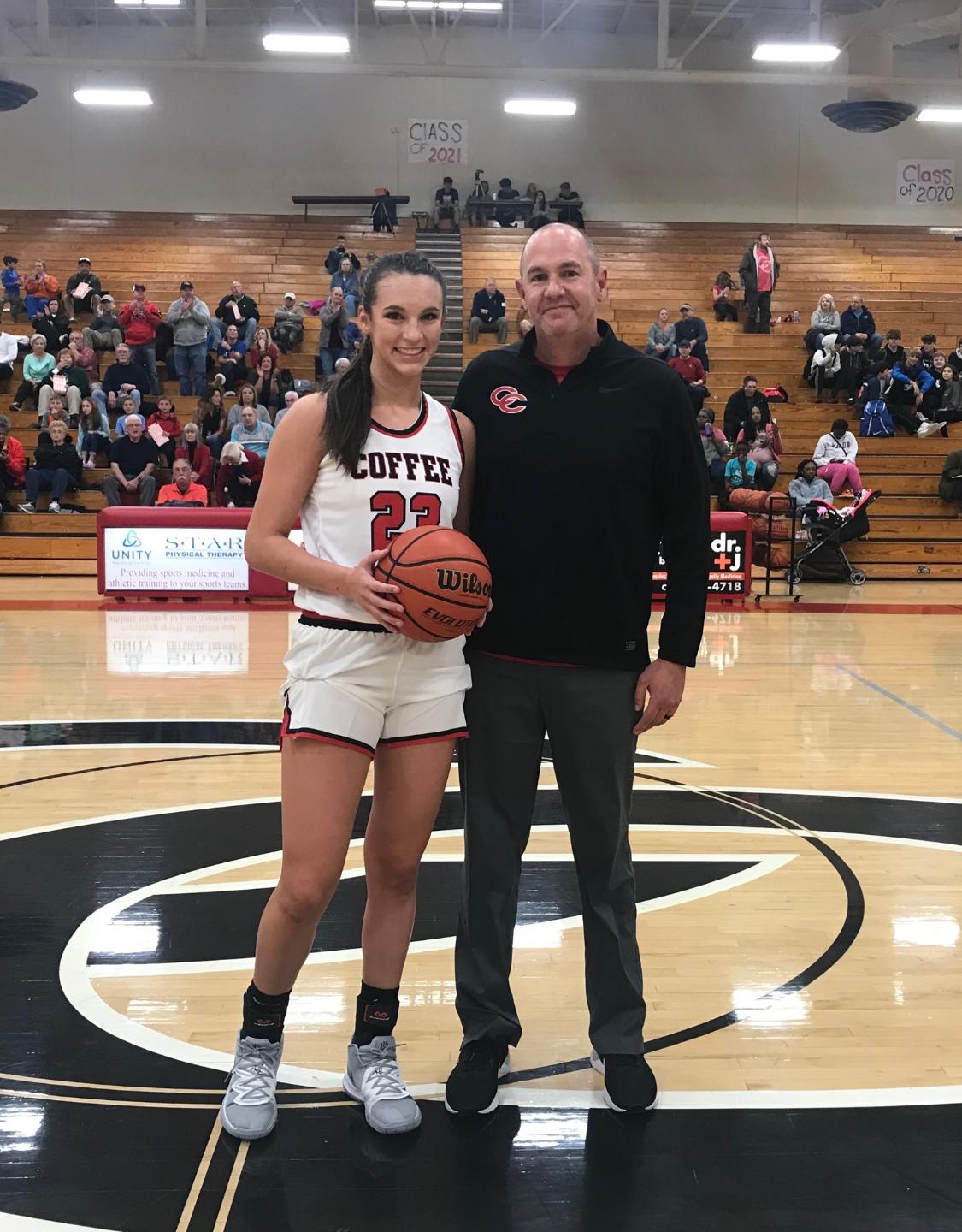 Once again, Lady Raider basketball player Bella Vinson is capturing awards. On Monday, the junior was named to the Class AAA TN Report All-State Team. This is the 2nd straight year for Vinson to be named to the state-wide squad.