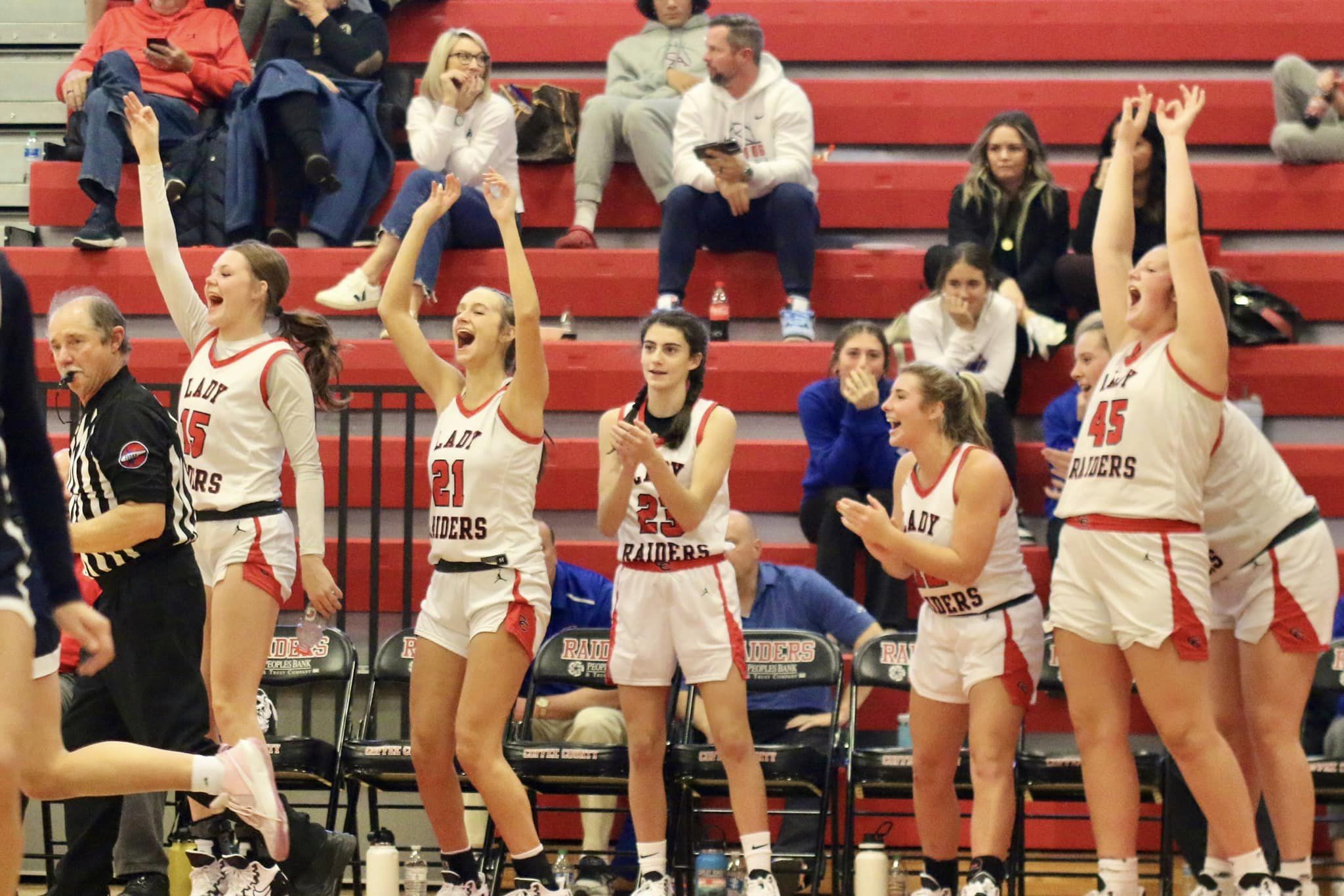 The Lady Raiders (no. 2 AP) will tip off with the Eaglettes at 6 p.m. with the Raider boys to follow.

Coffee County (22-1 overall) is the defending District 6-4A champions, ranked no. 2 in the Associated Press Class 4A poll and is widely considered the clear favorite to repeat as champions.

But overlooking the Eaglettes would be a big mistake for the Lady Raiders.

Shelbyville (6-9 overall) has won three straight behind second year head coach Kyle Turnham. And don’t forget, the Eaglettes gave Coffee County a big scare when these two teams last met last February. Coffee County needed big plays in the final minute to escape with a 47-46 win after turning the ball over 18 times and allowing Shelbyville to tie the game 44-44 in the final minute.

The Eaglettes will certainly bring confidence and game plans from that blueprint.

Shelbyville has struggled out of the gate to a 2-15 record. But CHS head coach Andrew Taylor knows that is misleading.

“They are so athletic,” said Taylor, “scary athletic. They start putting a few things together and they are very dangerous.”

The Golden Eagles likely have some revenge on the mind, too. The last time both teams were on the floor together Coffee County beat Shelbyville 53-51 in overtime for the District 6-4A championship last February.

The Raiders (12-5 overall) have won 8 of their last 9 and are the defending District 6-4A tournament champions.

HOW YOU CAN GO

Tickets are available at the gate Tuesday night. Both games are at The Patch – 100 Red Raider Dr. in Manchester. Girls tip at 6, boys to follow.

HOW YOU CAN LISTEN

Both games will be broadcast live on Thunder Radio WMSR, your home for Coffee County Red Raider athletics since 1957.