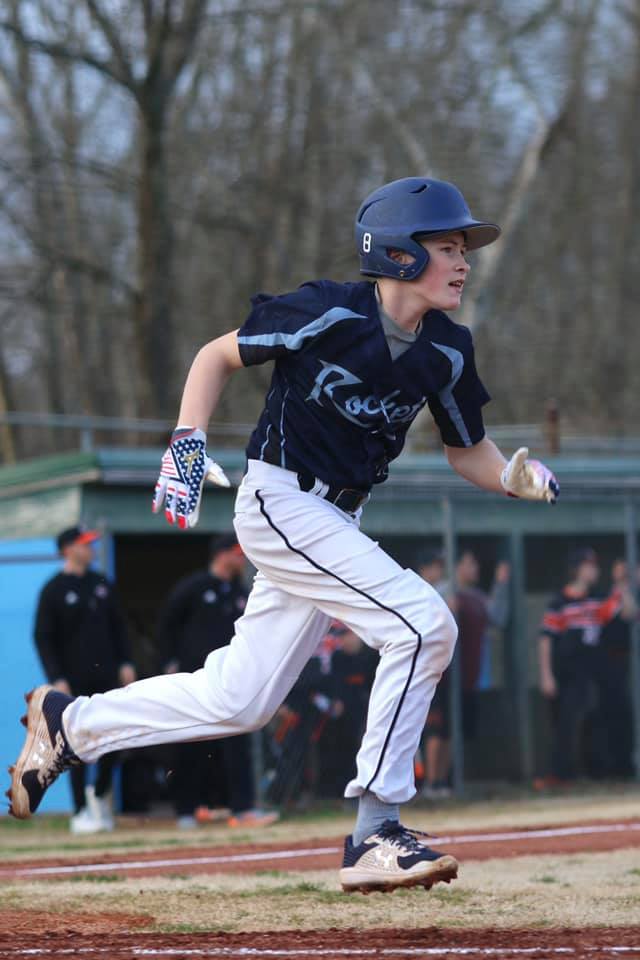 Moore County had two explosive innings – scoring six runs in the third and six in the fifth to drop the Westwood Rockets 15-5 Tuesday and sweep the season series.

Westwood managed only three hits and committed six defensive errors in the loss.

Cayden Trail pitched two and two-thirds innings for the Raiders and Blake Hillis an inning and two-thirds. Trail struck out three batters and Hillis two.

Westwood is off for the remainder of spring break this week.