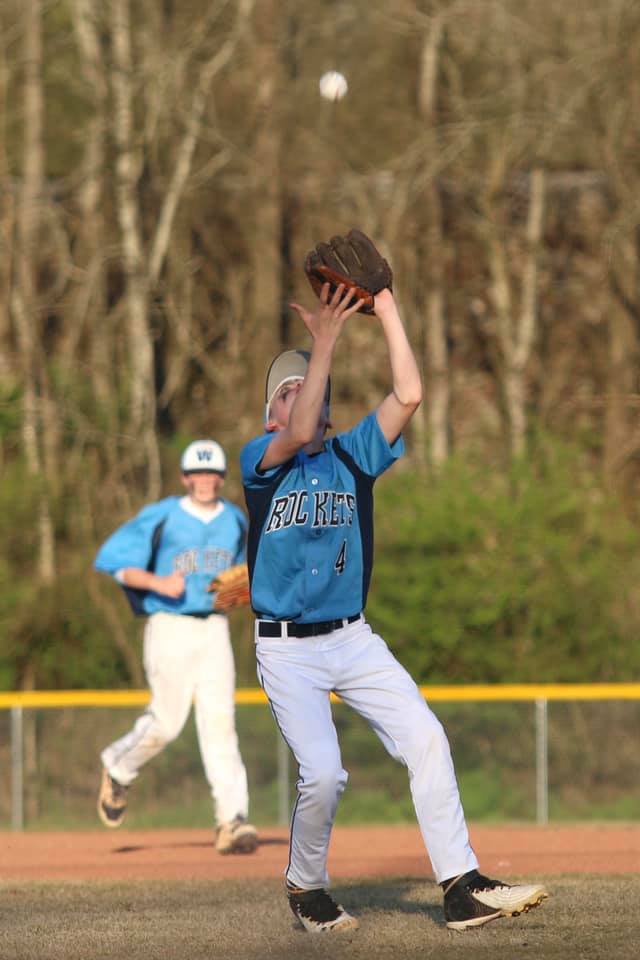 Westwood’s Rockets are one of three teams remaining in their conference baseball tournament after a 9-5 win over Cornersville Tuesday night.

Vaughn Parker, Cayden Trail, Owen Whitsett, Brayden Trail, Dylen Trail (2) and Davis McKenzie (2) all had RBIs for the Rockets Tuesday. Parker led the way at the plate with a pair of hits, including a triple – WMS’ only extra base hit of the game.

Trevor Jesse also scored a pair of runs on a hit and a walk.

Kaysen Lowery struck out three batters and allowed three earned runs on four hits over five and one-thirds innings for the Rockets. Jesse worked an inning and two-thirds and allowed one run.

Westwood will play in the loser’s bracket finals at 4 p.m. Thursday at Liberty.