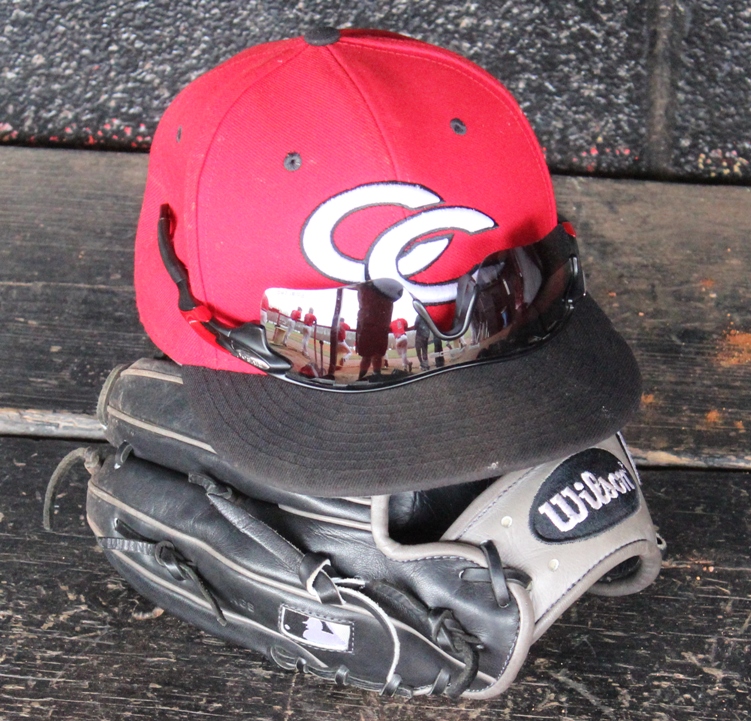 Holder was money from the start. The right-handed hurler worked six complete innings and finished with 9 strikeouts. He struck out the side twice and worked his way out of a bases-loaded jam in the fifth. After walking two in the seventh, Braden Brown came in and struck out the Columbia side to preserve the shutout for the Raiders.

Offensively, Coffee County picked up contributions from multiple people. Senior Haden Hullett was a home run shy of the cycle, ripping a single, double and a triple with an RBI. Senior Griffin Meeker knocked a double and a single and had a pair of RBIS. Wyatt Nugent singled home a run and catcher Lane Spry also had a single and an RBI.

The Raiders led 1-0 after the first and started to get some distance, scoring three in the second on a double by Hullett and a single from Nugent.