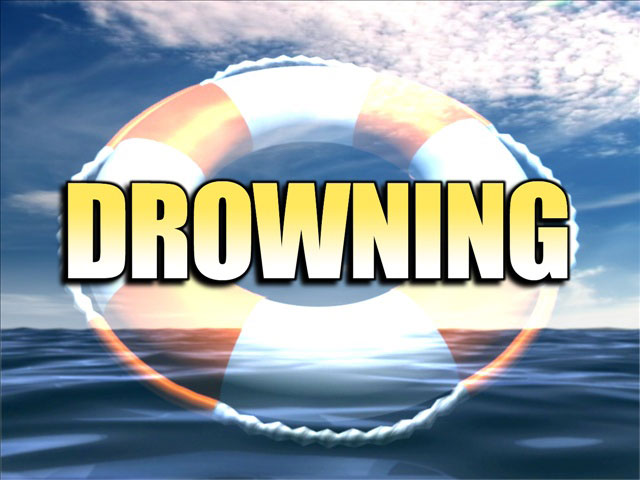 Authorities identified the victim late Thursday as Thomas R. Spelce of Hazel Green, Alabama. He went missing at approximately noon Thursday when he went beneath the water. His body was discovered at approximately 10 p.m. Thursday.

According to Billy Butler with the Coffee County Sheriff’s Department,  Spelce  was on the lake with a group that consisted of three different boats. Members of the group with Spelce allegedly told authorities that the victim had Parkinson’s disease. Authorities are unsure at this time whether or not that contributed to his drowning.

According to sheriff’s department officials, Spelce went under where the water is approximately 30-feet deep at about noon on Thursday and did not resurface. The Coffee County Rescue Squad and TWRA officials were on the scene through the afternoon Thursday and into the night before recovering his body at about 10 p.m.

More details will be reported as they are released from the Coffee County Sheriff’s Department.