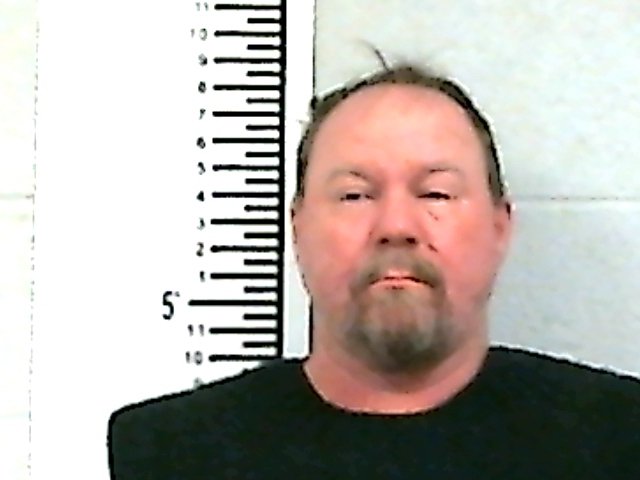 Franklin County Sheriff’s Department authorities have released names in a shooting incident that happened in Belvidere Saturday that left one woman dead and two juveniles in the hospital.

Deputies say they entered the residence at 1620 Vernon Ridge Rd. shortly after 4:30 p.m. Saturday and found Holly Raquel Maxwell on the floor of the residence. She was deceased. While processing the scene, authorities made contact with Christopher Maxwell in an adjacent milk barn, where he was taken into custody.

As we previously reported, two juveniles, ages 14 and 13, were transported to Erlanger and Vanderbilt hospitals for treatment of gunshot wounds.

Christopher Maxwell faces charges of first degree murder, homicide, criminal attempt and aggravated child abuse and neglect. He is being held in the Franklin County Jail with no bond. His initial court date is set for Thursday, March 5.