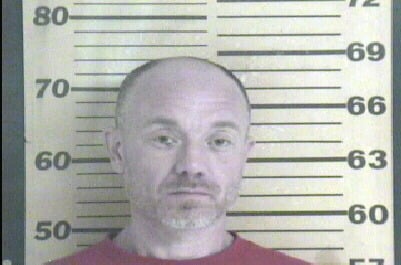 Coffee County and Warren County Sheriff’s Departments have issued a BOLO (be on the lookout) for a man they say is responsible for multiple car burglaries and thefts in Coffee, Warren and surrounding counties.

Police say Hodges is considered to be “armed and dangerous” and at times “under the influence of narcotics.”

Hodges allegedly stole multiple firearms from vehicles along with several other items.

If anyone has seen or has information about Hodges’ whereabouts, you are encouraged to contact your local authorities. In Coffee County you can call 931-728-9555.