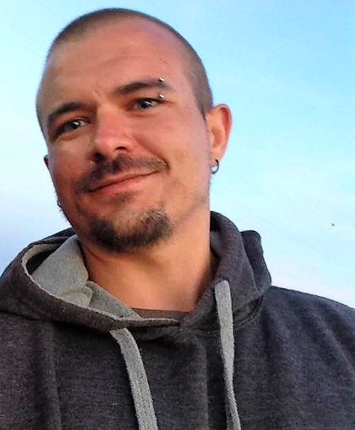 In a press release issued Thursday (Dec. 5), Manchester Police Department announced that a positive identification has been made on the human skull that authorities discovered Nov. 20 off of Skinner Flat Rd. In Manchester.

After DNA testing, it has been determined that the remains are that of Justin Zeigler of Franklin County, who was reported missing three years ago – November of 2016.

The investigation remains open. Anyone with information is encouraged to contact MPD chief investigator Brandon Tomberlin at 931-728-2099.