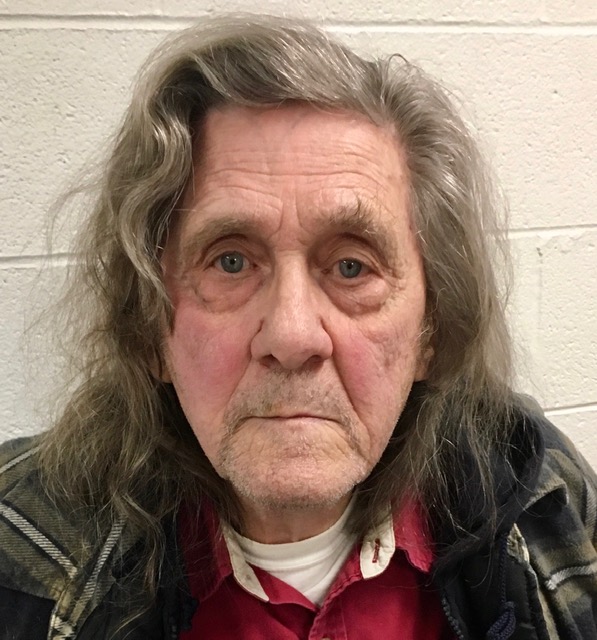 A joint investigation by the Tennessee Bureau of Investigation, the McMinnville Police Department, the Warren County Sheriff’s Office, and the Office of the 31st District Attorney General has led to the indictment of a man in connection to the death of his mother in 1996.

On December 23, 1996, officers found the body of Lela Adcock in her Rebel Hill Street home, after receiving a call asking for a welfare check. As a result of the investigation, authorities developed information leading to her son, Paul Alvin Adcock, Sr. (DOB 12-11-42) as the man responsible for the crime.