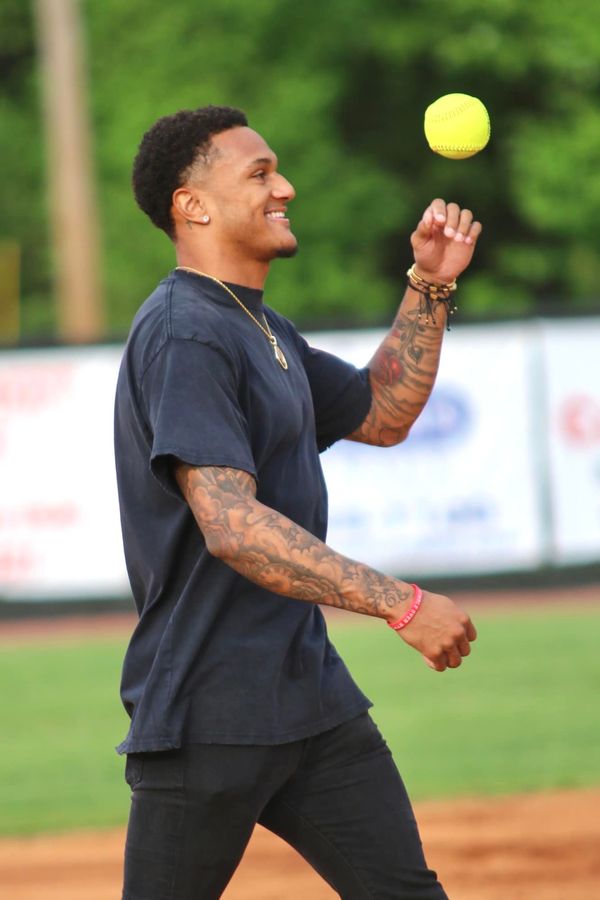 Taylor tossed the first pitch then hung around all evening to watch the Lady Raiders win 13-3.

Taylor, who played quarterback for the Red Raiders before going on to play defensive back for the University of Tennessee Volunteers, was drafted in the second round of the 2022 NFL draft by the New Orleans Saints. He was the 49th overall selection.