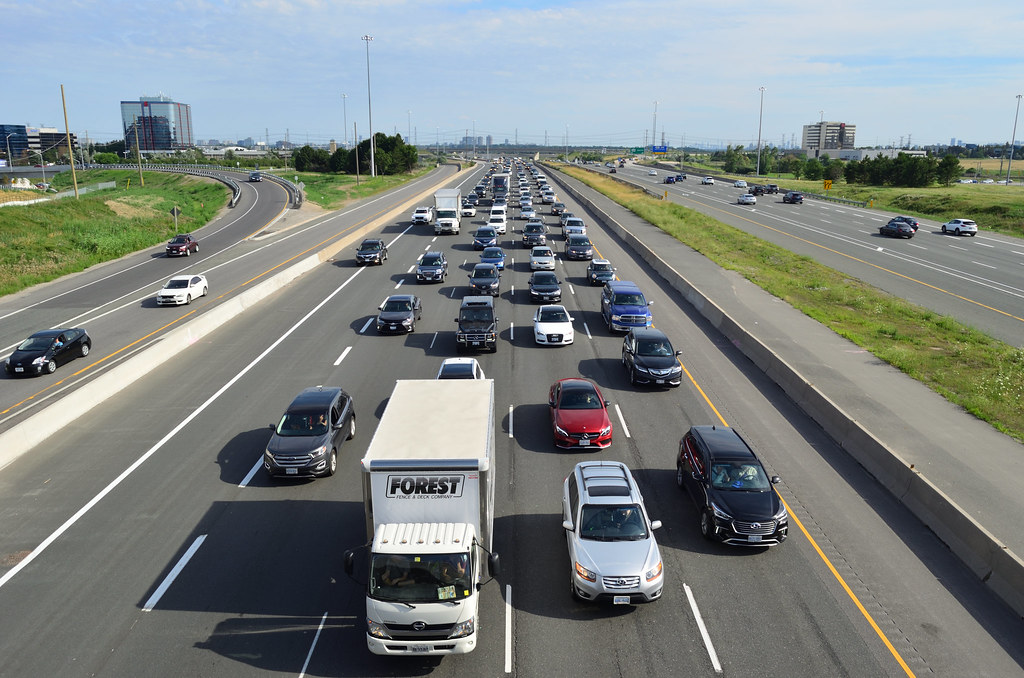 AAA estimates 62.6 million Tennesseans will journey 50 miles or more away from home from December 23 to January 2. That’s an increase of over 107,000 people over last year and the third highest on record for the year-end holiday travel period in Tennessee.

National travel figures are also stronger than 2021, yet slightly lower than pre-pandemic levels. An estimated 112.7 million Americans are forecast to travel during the year-end holidays. That’s an increase of 3.6 million people compared to last year and the third busiest since AAA began tracking in 2000.

Holiday road trippers are getting the early gift of plunging prices at the pump. The state average has declined 46 cents per gallon since November 11.

On Sunday, the average price for gasoline in Tennessee was $2.86 per gallon. That’s nearly 17 cents pergallon less than a year ago.

“Since most Americans have already made their holiday travel plans, these plunging pump prices may not necessarily lead to more auto travelers,” said Megan Cooper, spokeswoman for AAA – The Auto Club Group. “What we often see instead is consumers reallocating the added savings, spending more on hotels, shopping and dining out.”

Drivers should prepare for delays, particularly in and around major metro areas. Nationwide, drivers could see travel times increase by 25%, according to INRIX, a provider of transportation analytics and insights. The most congested days on the road are forecast to be Friday before Christmas, December 27 and 28, and on Monday, January 2. INRIX predicts the single busiest travel day will be Tuesday, December 27th. The best advice for avoiding congestion is to leave early in the morning or later in the evening.