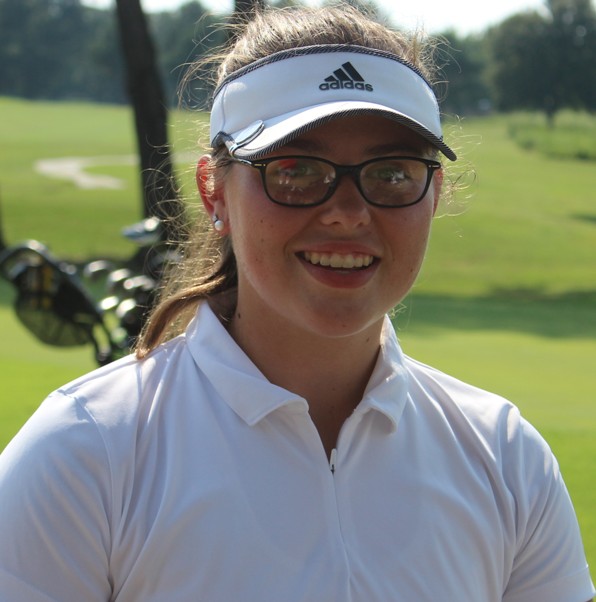 On a scorching hot day at Winchester’s Bear Trace Golf Club, the Raider golf teams competed on Monday in the district tournament.  The young and inexperienced Raider golfers took their lumps against a talented field on a challenging course and even more challenging conditions.  At the end of the day, 3 individual golfers qualified to compete in Thursday’s region tournament.

The Lady Raiders finished in 4th place in the team standings while the Red Raider team captured a 5th place finish.  Both Lady Raider golfers qualified for the region tournament and will compete as individuals.  Maggie Crouch shot an 18 hole round of 116.   Teammate Cadie Prater carded a 124.

For the Red Raiders, Chris Robinson shot the low round for Coffee County as he posted an 85 which was good enough to qualify him for Thursday’s region tournament.  Logan Hale just missed the cut with an 87.  Chase Hancock fired a 93, David O’Connor shot a 112 and Avery Hill got around in 118 strokes.