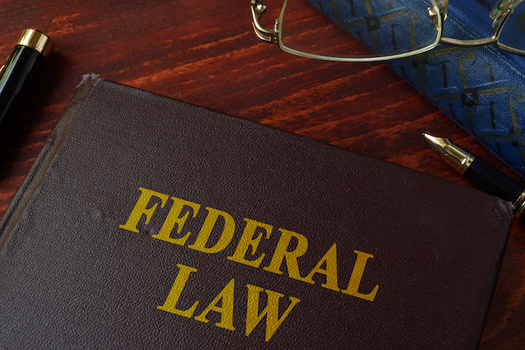 Over the past few years, the U.S. Senate has confirmed 185 of President Donald Trump’s judicial nominees, the majority of whom have a conservative track record.

According to States Newsroom reporter Allison Stevens, who has covered politics for nearly a decade, the sheer number of conservative confirmations amounts to what some are calling a repeal of progressive reforms that hearken back to the New Deal.

“And what President Trump is doing, and Mitch McConnell is supporting and doing in the Senate, is supporting hundreds of conservative judges, who oppose a lot of progressive reforms, throughout the country,” Stevens explains.

The Senate recently confirmed Clifton Corker to be U.S. District Court judge for the eastern district of Tennessee, which includes Knoxville and Chattanooga.

Stevens says Senate Majority Leader Mitch McConnell regularly speaks in public about his goal of filling all of the remaining vacancies left on the federal judiciary.

Stevens says groups such as the American Constitution Society and the Alliance for Justice are trying to change that.

“They’re trying to call attention to the impact that these judges have on so many aspects of daily life, but in general, they do sort of fly under the radar,” she points out.

According to the American Constitution Society, more than 70 vacancies on district and circuit courts have yet to be filled.