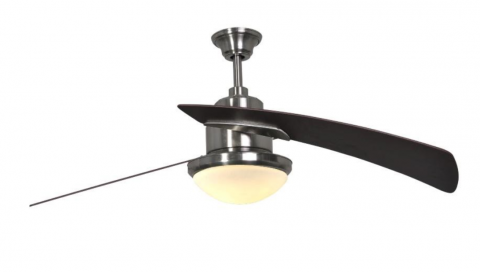 If you purchased a Harbor Breeze 48-inch Santa Ana Ceiling Fan from a Lowe’s Store or online at lowes.com between May 2014 through January 2016, that fan may be subject to a nationwide recall.

About 70,000 units were sold, according to United States Consumer Reports. The unit has been recalled because there are reports of the fan’s blade holders breaking and allowing the blade to be ejected from the fan.