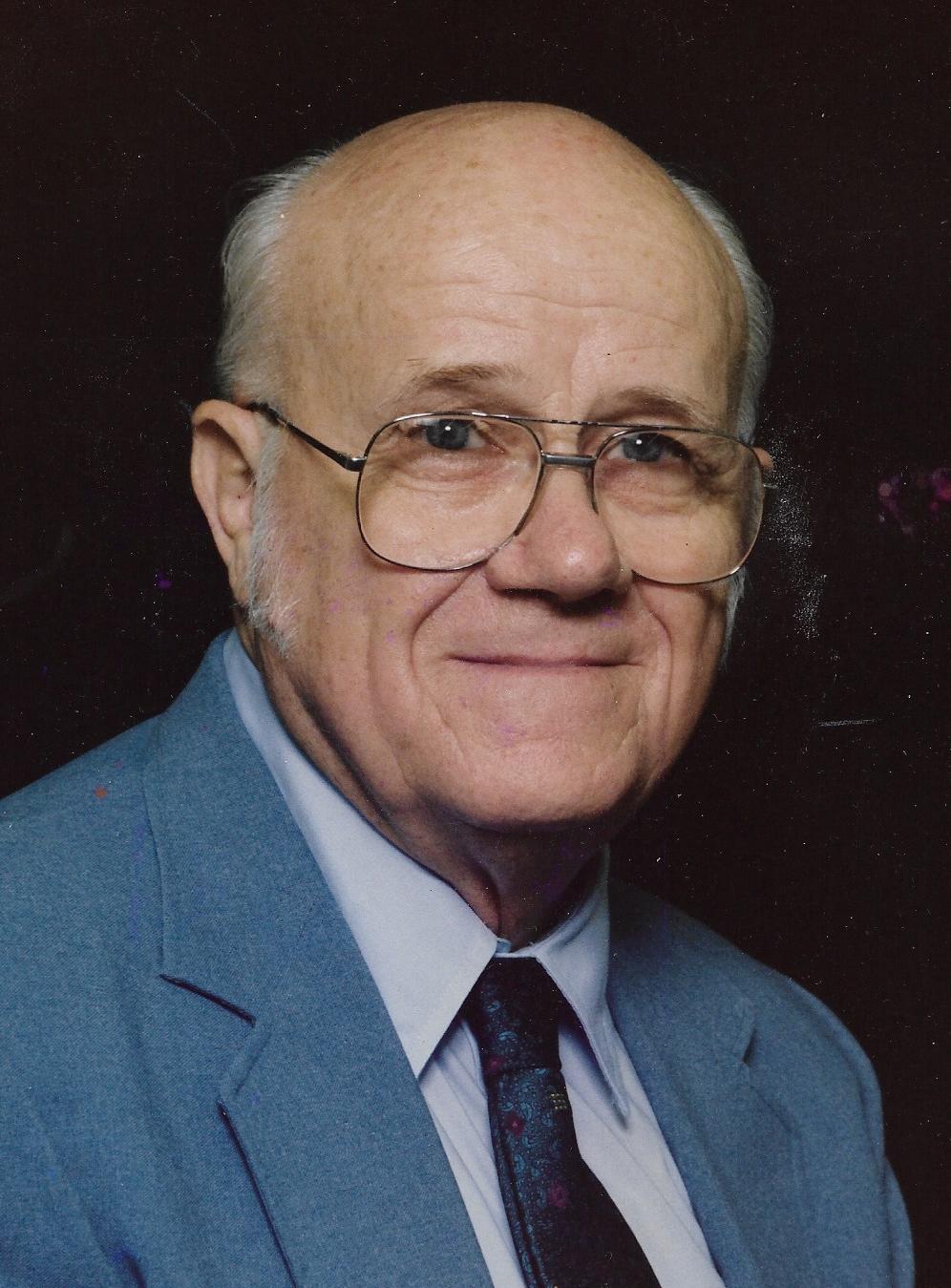 Mr. David Shurdon Owen Jr., 97, passed away
Thursday July 11, 2019 at the Lincoln Donalson Care Center in Fayetteville,
Tennessee. He was born in Clarksville, Tennessee on November 11, 1921 to
David Shurdon Owen Sr. and Tom Sutton Owen who preceded him in death along
with his wife, Ruth Dabney Meriwether Owen; sister, Lillian F. Baddley.

David attended the Howell School and graduated from Clarksville High School.
He worked alongside his father in the Owen & Owen Grocery Store until his
father died in 1946. The Store was closed and he went to work for the
Taylor Radio Service. He married Ruth Dabney Meriwether daughter of Robert
Tutwiler Meriwether and Ruth Mabry Meriwether on August 4, 1940. They were
married for 68 years. After her death he moved to Fayetteville, Tennessee.

He was a staff sargent in the US Army Airforce from 1943 – 1946 during WWII
serving as aerial gunner instructor. He was a member of the First
Methodist Church in Manchester and the Clarksville Lodge #89 F&AM.He is survived by his daughters, Elizabeth O. (Bill) Thomison,

Central Funeral Home has been entrusted with the arrangements