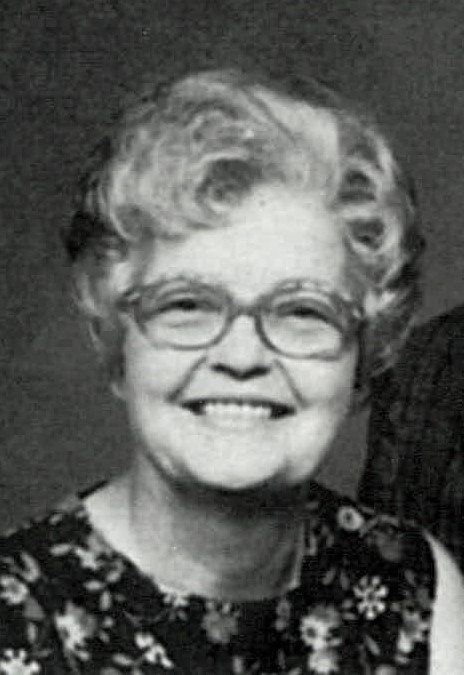 Graveside services for Mrs. Eva M. McKee Lewis, age 94, of Manchester, TN, will be conducted at 1:00 PM on Saturday, March 7, 2020 at Parker Hill Cemetery in Woodbury, TN. Visitation with the family will be from 9:00 AM until 12:00 PM on Saturday at Manchester Funeral Home. Eva left her physical body and took her spiritual form during a beautiful, rosy sunset on a warm Sunday, March 1, 2020 in Sparta, TN, after her sassy battle with Alzheimer’s.

Born July 23, 1925 in Daleville, IN, she met her future husband while they both worked in the Ball Jar factory in Muncie, IN, and after a long tenure, she retired from the food service at Ball State University.

Eva received her GED at the age of 70 and became athletically active and community driven. For Manchester Recreation Center, she was an early vocal and financial supporter, and then became a medal winning team captain in their Silver Sneakers & Senior Olympics programs. Plus, she advocated for Bonnaroo, and was even recognized onstage for her efforts as a senior citizen supporting town development.

Growing up, she especially loved tap dancing, and later years, enjoyed old romantic movies. Never a day went by that she wasn’t solving a crossword puzzle until macular degeneration dimmed her eyesight and Alzheimer’s softened her memory. Prior to her disease, she was sharp as a tack but even to the end, the very definition of one tough cookie.

The Lewis family would like to thank Caris Hospice of Sparta/Crossville, TN for their compassionate services; and separately (from a prior care facility), her always cheerful and selfness nurse, Melissa McCormick, who unfailingly spoke kindly and understandingly to Eva when she needed direction and a comforting pal.