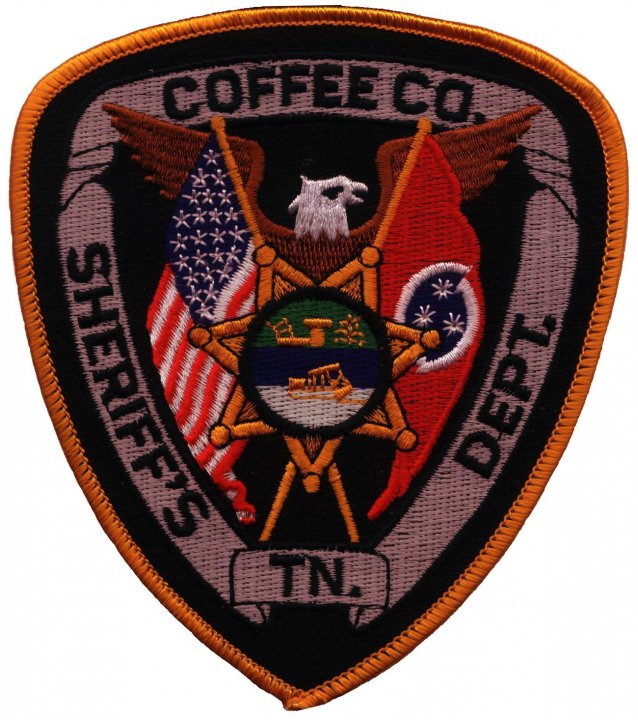 Coffee County Sheriff’s Department has announced the arrest of a 15-year old Coffee County Central High School student after that student allegedly made a threat about the school.

According to the sheriff’s department, on Friday August 26, 2022 SRO Eric Clem came in possession of a text message between students at the school in which one student, a 15-year old, stated “going to bring my AK47 to school and shoot it up.”

The student was immediately arrested and has ben formally charged and transported to juvenile detention center to await a court date.

“Coffee County Sheriff’s office takes these matters very seriously and a zero tolerance stance,” the department stated on social media. “We will continuously work with the Coffee County School System on these type of investigations to ensure the safety of our children and schools.”

This is the second school-threat episode in the past week that led to an arrest.

On Sunday, Aug. 21, a 16-year old student from Franklin County was arrested after he allegedly made a twitter post saying he would “shoot up” a Coffee County School.