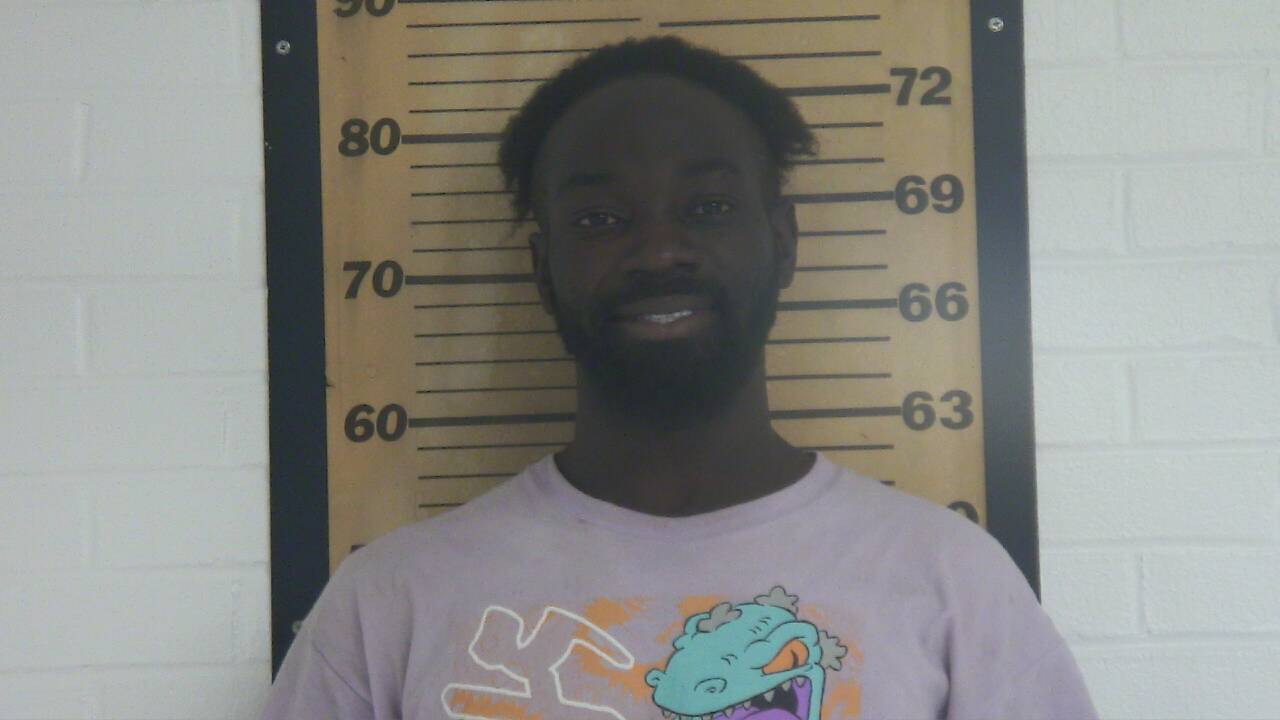 As Thunder Radio News reported to you yesterday, Warren County Authorities were searching for two fugitives in relation to a robbery and shooting.

One of those suspects has been captured.

Dale “Sam” Deason, Jr. was taken into custody in a wooded are in Warren County. Deason, age 24, has been charged with aggravated robbery and homicide. He is being held on $600,000 bond.

Meanwhile, Christopher “Levi” Lavern Ferguson is still at large. Both suspects were sought after Warren County authorities say they committed a robbery and shot a victim with a shotgun. Authorities originally said they were wanted for “attempted criminal homicide,” but charges against Deason indicate homicide.

Ferguson should be considered armed and dangerous. Anyone knowing of his whereabouts should contact local law enforcement immediately.